THE STAR – Parti Warisan has called for improvement in Sabah’s security system, especially in the east coast.

Following the so-called Sulu sultanate heirs’ claims and reports of groups trying to recruit supporters here, he said what is more important is to strengthen security so that no unscrupulous parties can intrude in the state.

Warisan has repeatedly called for security to be tightened in the east coast which is bordering a neighbouring country, and the latest incident serves to underline the need for an army camp to be located in Lahad Datu, he added.

He said the presence of the military will help tighten security and complement the work of the Eastern Sabah Security Command (Esscom) to fortify the coastal borders.

“There must be a reform in terms of the security system in the country, placement of assets and manpower for areas most needed.”

He also questioned what the huge allocations for the Defence Ministry and the Home Ministry in the Budget had been used for. 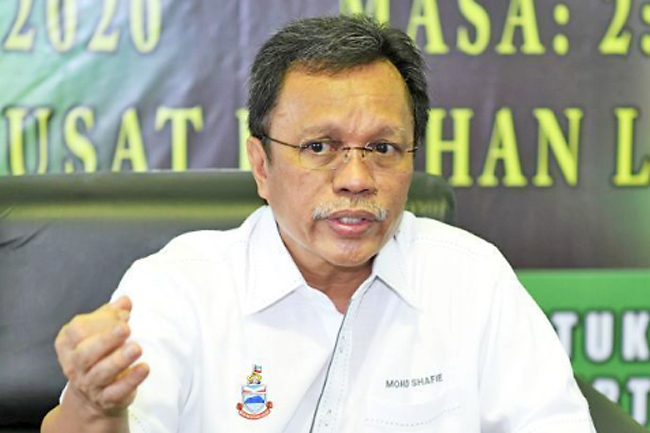