Want to lose weight? Have breakfast at 11am

AFP – Should you skip breakfast to lose weight?

According to Professor of Genetic Epidemiology at King’s College London Tim Spector, you should postpone breakfast until 11am to better achieve your weight loss goals. Coupled with a balanced diet, this simple habit could help you lose between two and five kilogramme over the months.

The epidemiologist presented the results of his research at Britain’s Cheltenham Science Festival.

A 14-HOUR FASTING PERIOD
Why wait to eat? According to the specialist, waiting until 11am makes it possible to achieve a 14-hour fasting period since the last meal of the day before.

To reach this conclusion, the specialist followed the eating habits of the Hadza tribe, mainly based in Tanzania. These hunter-gatherers have their last meal of the day between 8 and 9pm. Their first meal of the day is between 10.30am and 11am, ie 14 hours later.

CUTTING DOWN ON SNACKING
The specialist notes that Europeans are eating dinner later and later.

“There are still people, particularly in the north of England, who eat earlier, but generally we have moved towards continental eating habits, having dinner much later like people in Spain and Italy. Even those who don’t do that may end up snacking up until 9pm, making it difficult to achieve a 14-hour fasting period.

“There is a simple change people can make, by shifting their breakfast from 8am to 11am, which actually is more effective than more fashionable fasting diets like 5:2,” he said, as quoted by The Daily Mail. 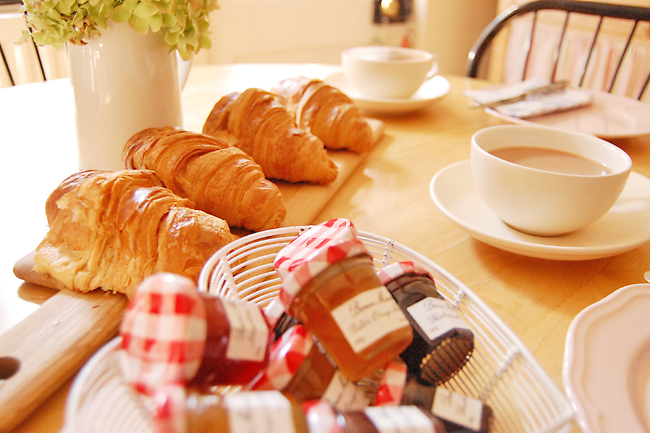