Waiter killed in explosion in Ampang

KUALA LUMPUR (BERNAMA) – A waiter of a restaurant was killed when a package which was left on his car exploded at Jalan Pandan Indah 12/1, Pandan Indah, Ampang on Thursday.

He said the victim, who is a 28-year-old local man, was handling the package that was left on the bonnet of his car when it exploded in his hand. “The victim suffered serious injuries to his body and hands and was rushed to Ampang Hospital for treatment. He was pronounced dead at 9.45pm at the hospital,” he said in a statement yesterday. 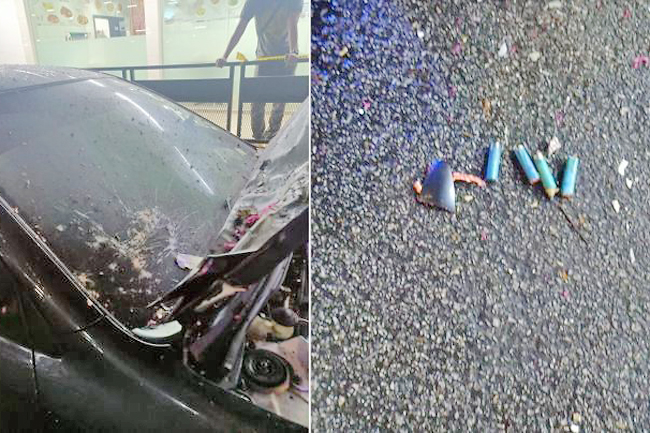