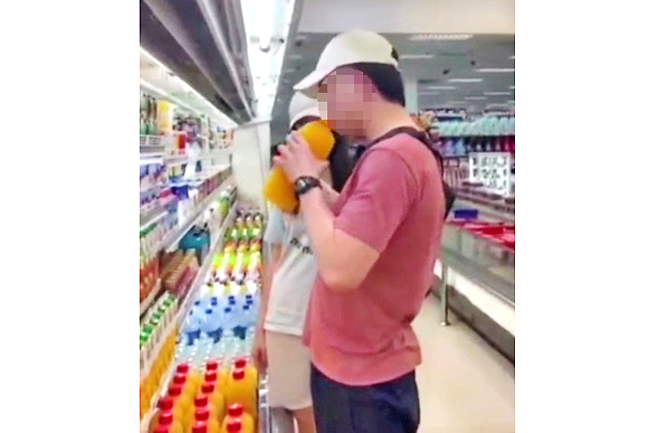 Four individuals were arrested following viral videos of them opening bottles of beverage from a store shelf and drinking from them before placing them back at a supermarket in Kuala Belait, the Royal Brunei Police Force (RBPF) said in a statement on Thursday.

An investigation was launched following the two videos circulating on social media, the RBPF said.

The case is being investigated under Section 35, Chapter 148 of the Public Order Act, relating to broadcasting false information resulting in public anxiety and disorder.