HANOI (XINHUA) – Vietnam earned approximately USD37.5 billion from exporting textiles and garments in 2022, up 14.5 per cent from the previous year, according to the country’s Ministry of Industry and Trade yesterday.

In December alone, however, Vietnam’s textile and garment export decreased 21.1 per cent year-on-year to around USD2.8 billion.

According to the Vietnam National Textile and Garment Group, though forecasts had been made early, its members were still surprised at unpredictable changes in 2022 which have dampened demand in importing markets.

In the current context, when international markets do not place long-term textile and garment orders, businesses can switch to producing lower-value items, the Vietnam News Agency cited the association as saying. 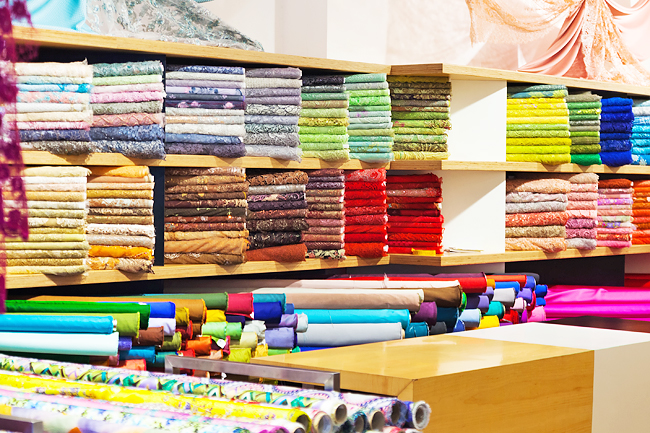