The 21-year-old defeated strong rivals from Indonesia and Singapore. It was also his second gold at this year’s Games.

Meanwhile, Tran Hung Nguyen pocketted a gold medal after his surprising performance in the men’s 200m medley event with a time of two minutes and 1.22 seconds. The 19-year-old competed against rivals Kaewsriyoung Dulyawat of Thailand and Maximillian Wei Ang of Singapore in the event.

Vo Thi My Tien and Hoang Quy Phuoc bagged silver and bronze in the women’s 1,500m freestyle and the men’s 200m freestyle events. 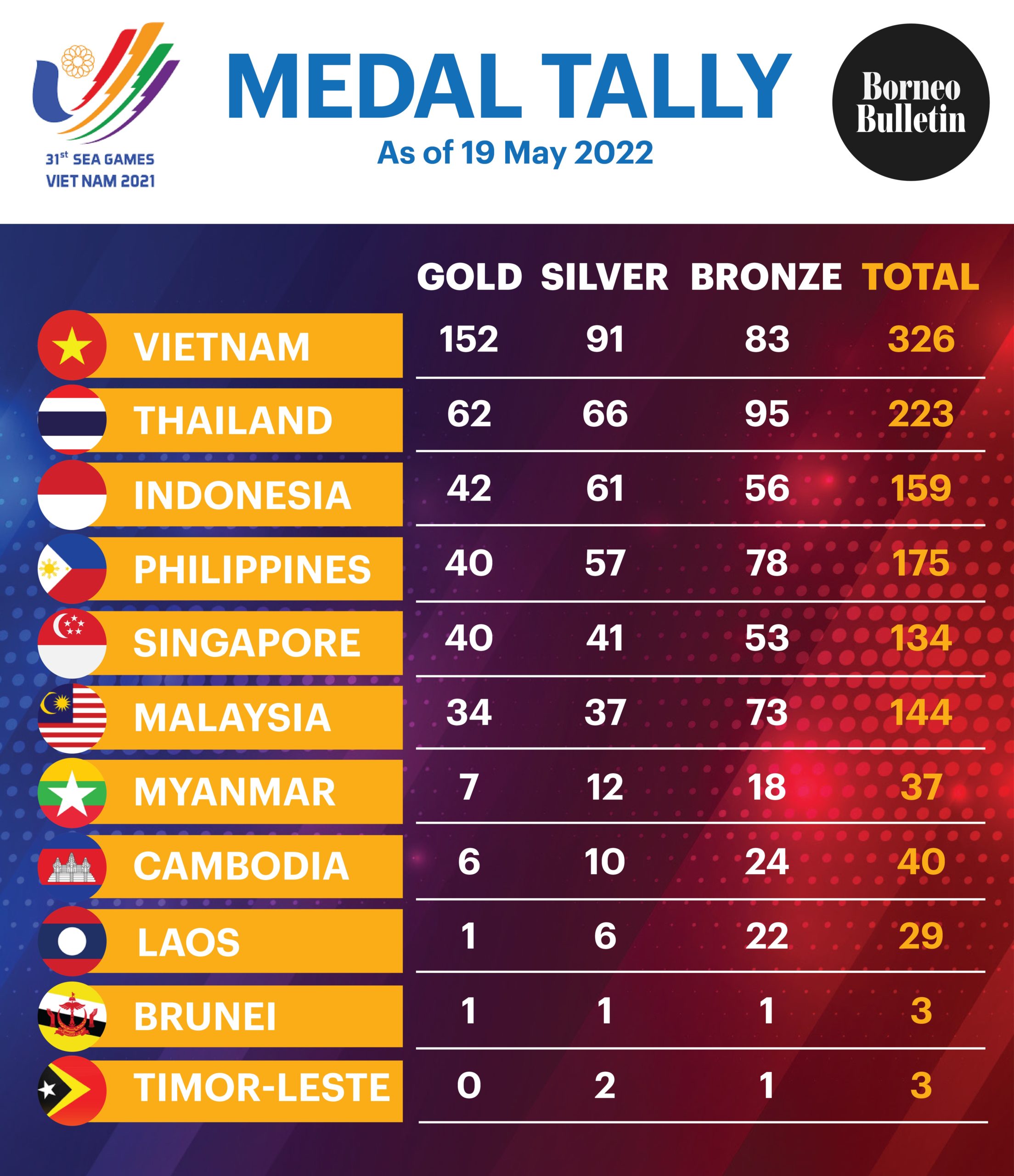 “The swimmers who are expected to win gold medals have completed their task,” he said.

However, he noted that the COVID-19 pandemic over the past two years has hindered swimmers from improving their performance.

The team is also pinning hope on Nguyen Huy Hoang for the men’s 800m freestyle event, which is included for the first time in this year’s Games.

Thirty-two Vietnamese swimmers have been competing at the 31st SEA Games, with nine of them having trained in Hungary for the regional sports event.