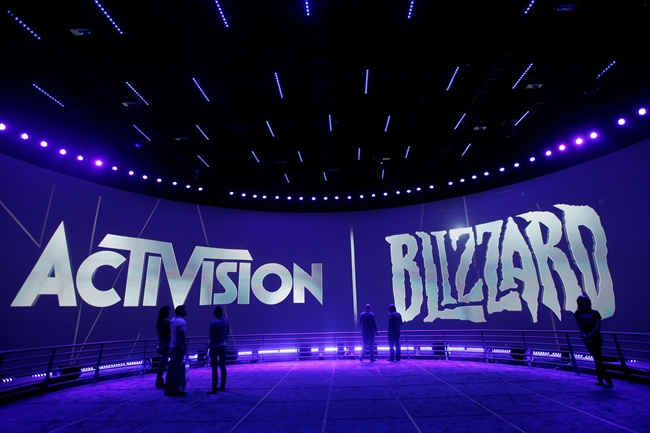 The lawsuit was filed late on Tuesday in a United States federal court in San Francisco on behalf of 10 individual gamers who are fans of Activision Blizzard’s Call of Duty franchise and other popular titles such as World of Warcraft, Overwatch and Diablo.

Microsoft is facing a number of legal challenges as it tries to finalise what would be the priciest-ever merger of technology companies.