PARIS (AFP) – Vegetarian “steak” has been spared the knife in France after a court delayed a government bid to ban the use of meaty terms to describe plant-based products.

The prohibition was set to come into force on October 1 following a long campaign from French meat and livestock groups, seeking to uphold the country’s famously fastidious conventions for the naming of food and drink.

The government said terms including sausage, dumpling and carpaccio should be reserved for meat products.

But on Wednesday the Council of State administrative court sided with Proteines France, an organisation that represents the vegetable protein sector.

It accepted concerns over the speed and scope of the legislation, and granted a suspension.
Proteines France was relieved the government now has to regroup on the issue, but remains “cautious” over further legal action, the organisation’s lawyer told AFP.

“The Council of State has accepted our argument that it is impossible for vegetable products to be excluded from the lexical field,” Guillaume Hannotin said.

He argued some terms were originally unconnected to meat, such as “steak”, which can mean a “slice” in English, or “carpaccio”, named after an Italian Renaissance painter renowned for his use of the colour red.

In October 2020, the European Parliament rejected a move to ban the use of terms of animal origin for plant products – except when words like “yoghurt”, “cream” or “cheese” are applied to products without animal milk.

With the publication of its decree in June, France became the only country in the European Union to go against this decision. 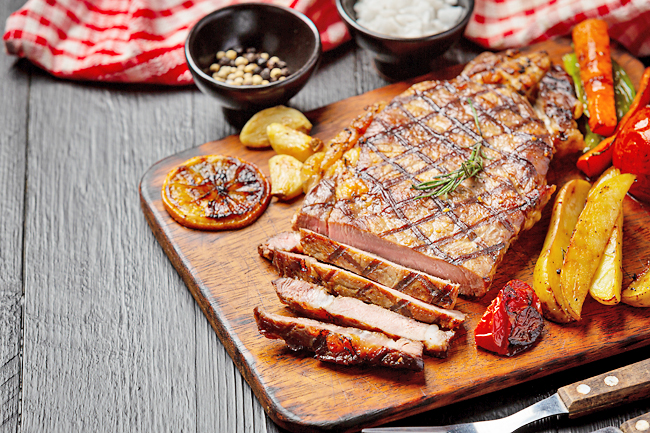