The United States (US) Coast Guard said it scoured an area about half the size of the US territory as Puerto Rico police officers, scuba divers, emergency management officials and others helped in a search that began on Tuesday and cost more than USD1.2 million.

But Carrión turned up alive on Friday after police received an anonymous tip and said they found him hiding in an abandoned structure in the north coastal town of Arecibo. His mother earlier said Carrión was climbing some rocks near the ocean and fell in.

Police detained Carrión, but it wasn’t immediately clear if he had been charged with anything. He was supposed to have appeared in court this week on unrelated charges.

The Coast Guard shouldered a big chunk of the expense related to the search – USD1 million – having dispatched two helicopters, a cutter and a boat from Puerto Rico plus an aircraft from Miami. Local authorities, meanwhile, said they spent some USD200,000.

Nino Correa, who oversees Puerto Rico’s emergency management agency, said at a news conference that he was saddened and indignant over the turn of events.

“The full weight of the law must fall on this type of person,” he said, adding that crews were exposed to dangerous sea conditions and bad weather.

Search and rescue coordinator with the Coast Guard Alberto Martínez said he shared the indignation. 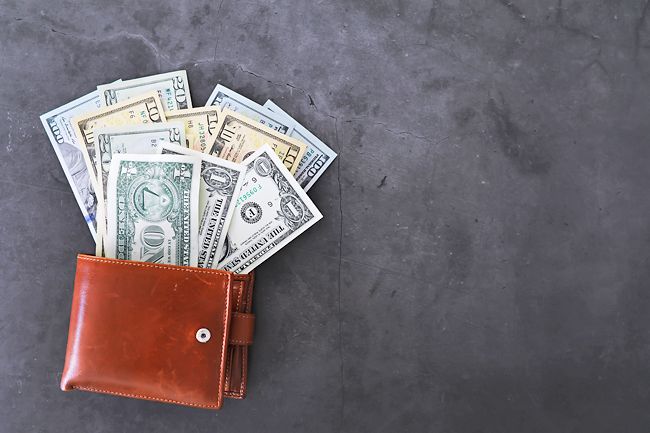