US Supreme Court hears case of man on death row

WASHINGTON (AFP) -The United States (US) Supreme Court heard an appeal yesterday from a Texas man on death row who maintains his innocence and whose case has drawn the attention of celebrities, lawmakers and millions of Americans.

Rodney Reed, 54, an African-American man, was convicted by an all-white jury in 1998 of the rape and murder of Stacey Stites, a 19-year-old white woman.

Traces of his sperm were found on the victim’s body, but Reed insists he is innocent of the 1996 murder and that he and Stites had a secret consensual relationship.

The conservative-dominated Supreme Court will not be examining Reed’s conviction during oral arguments yesterday, but a narrow technical question having to do with procedural issues.

The nine-member court’s ruling, which will be delivered before June 30, could allow Reed’s case to be re-opened – or pave the way for his execution by lethal injection. 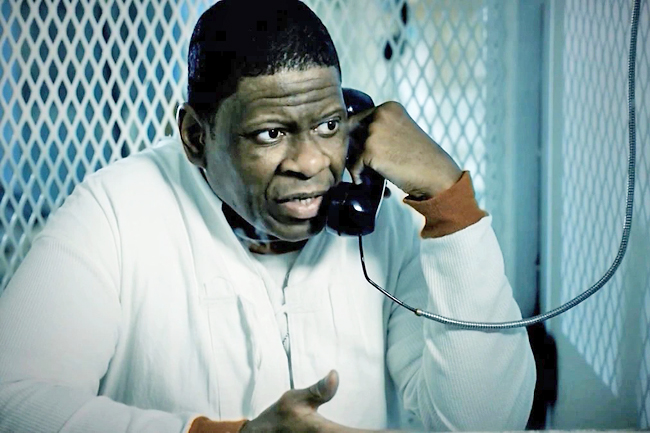