US probing automated driving system use in two Tesla crashes

AP – The United States (US) government’s highway safety agency said on Thursday it will send teams to investigate two November crashes in California and Ohio involving Teslas that may have been operating on automated driving systems.

The probes bring to 35 the number of crashes investigated by the National Highway Traffic Safety Administration since 2016 in which either Tesla’s “Full Self-Driving” or “Autopilot” systems likely were in use. Nineteen people were killed in the crashes.

The California crash occurred on Thanksgiving Day involving eight vehicles on the San Francisco-Oakland Bay Bridge. The driver told authorities that the Tesla Model S was using the company’s “Full Self-Driving” software, according to Highway Patrol report obtained by CNN.

The Ohio crash happened on November 18 near Toledo, when a Tesla Model 3 crashed into an Ohio Highway Patrol SUV stopped on a roadway with its emergency lights flashing.

A message was left Thursday seeking comment from Tesla on the latest NHTSA action. The company based in Austin, Texas, has disbanded its media relations department.

The agency said on Thursday that it sent the team to the California crash after gathering information from law enforcement officers and Tesla.

The eight-vehicle crash happened about noon, closing two lanes and clogging traffic on the holiday. Nine people were treated for minor injuries including a child who was hospitalised, according to CNN, which got a copy of the crash report through a public records request. 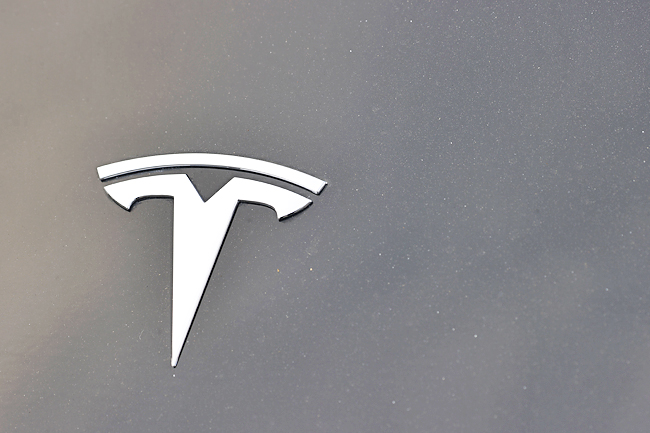