CNA/NEW YORK TIMES – Over hundreds of thousands of years of evolution, the human shoulder has undergone dramatic changes to make it more versatile, allowing our arms to reach over our heads, behind our backs and swing in full circles. But it also became much more prone to injury.

At any given moment, an estimated one in four people struggle with shoulder pain. For some, an ache might only mildly interfere with their golf game, others however, may struggle to get dressed in the morning.

“The other big thing people complain about with the shoulder is pain at night,” said an assistant professor in the orthopaedic surgery department at the University of California, San Francisco Dr Drew Lansdown. “It keeps you from sleep because you can’t find a comfortable position, can’t lie on that side, can’t lie on the other side.”

While some injuries happen suddenly and traumatically, damage usually occurs over time. The ball-and-socket joint of the shoulder is secured by the four muscles and tendons of the rotator cuff, which can become irritated, torn or overstretched. The labrum, a cup of cartilage surrounding them may also tear.

Small fluid-filled sacs called bursa, which normally cushion the joint, may instead swell and ache. Often, you’ll have more than one problem at time, and it may not be clear exactly what’s causing your pain, said a physical therapist and researcher at the University of Southern California in Los Angeles Lori Michener. 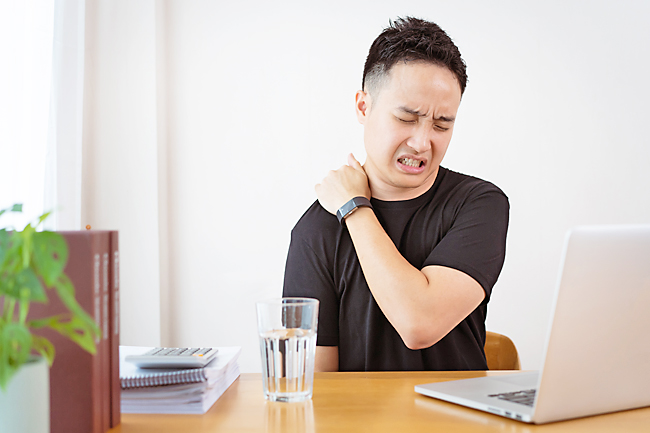 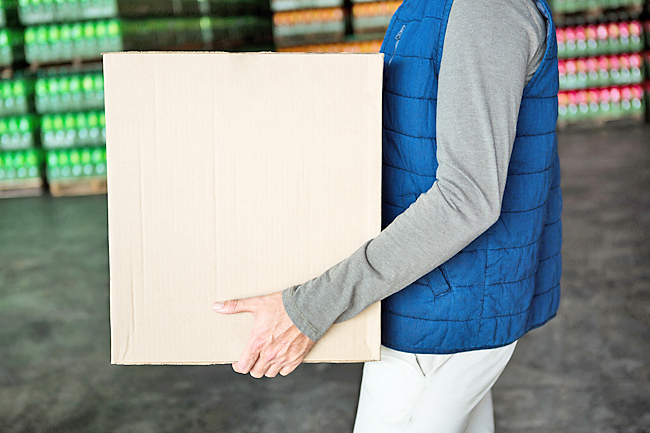 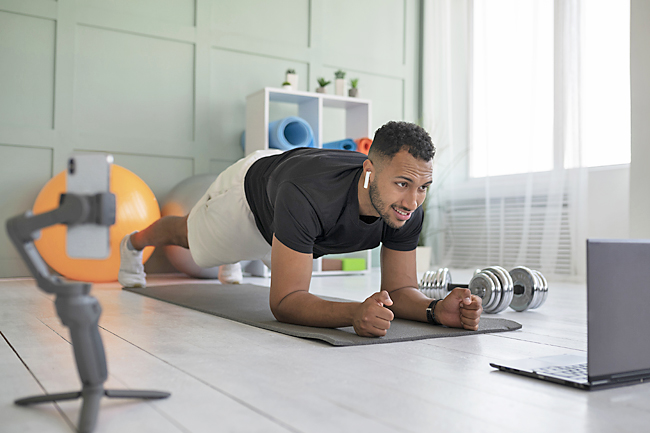 Athletes who frequently use their arms overhead including baseball pitchers, swimmers and tennis players face greater shoulder risks, as do workers whose jobs involve heavy loads or awkward arm positions, such as truck drivers and dental hygienists. Dislocating your shoulder once also raises the odds that it will happen again. Genetics may also play a role, and with age, the odds of rotator cuff tears and arthritis in the shoulder rise for everyone.

Fortunately, you can take steps to safeguard the shoulder, including strengthening, stretching and gradually increasing overhead activities.

STRONG MUSCLES SHORE UP YOUR SHOULDERS

Strengthening the muscles surrounding the shoulder increases its resilience, warding off pain and injury, said a specialist in sports physiotherapy and assistant professor at the University of Southern Denmark Behnam Liaghat. Work both the big muscles in your upper back and chest and the smaller, stabilising muscles surrounding your shoulder and scapula, the shelf on which your shoulder joint rests.

Exercise programmes, such as a classic group called the Thrower’s 10, designed to bolster the joint in high-risk overhead athletes, have been shown to significantly reduce shoulder injury risk, by as much as half if they’re done two to three times per week. To do them, you will need a light dumbbell and a resistance band.

Such a programme should be part of regular maintenance for even recreational overhead athletes, said a physical therapist and owner of Optimal Performance based in New York City Ioonna Felix. She plays tennis regularly and dedicates two days a week to shoulder conditioning.

If you’re not regularly involved in overhead activities, a few key exercises can help keep shoulders healthy as you age, she said.

The three she recommended were scapular rows and shoulder extensions with a band, as well as scapular retraction, a simple movement that strengthens the stabilising muscles.

For that, lie face down, arms by your side and palms facing the floor. Pull your shoulder blades back and down as you lift your arms up to the level of your hips, hold for a couple seconds, then slowly release.

Before you attempt an overhead sport or weight lifting move or as a general gauge of how well your shoulder is functioning try a simple three-part test for shoulder mobility, Dr Michener said.

First, stand in front of a wall with your toes touching it and see if you can raise one arm at a time over your head to touch the wall in front of you, with your palm flat.

If you have trouble doing these movements or reaching the end positions, you could benefit from more mobility, Dr Michener said.

To improve your range of motion, perform those same until you feel a stretch, then hold it for 30 seconds to a minute.

Do this three to five times, twice a week.

Then, monitor your progress, if your mobility doesn’t improve, you might need to hold your stretches longer or repeat them more frequently, Dr Michener said.

After a couple of weeks, if your mobility is still limited or you have pain while you stretch, see a physical therapist or other medical professional.

WORK YOUR LOWER BODY, TOO

Much of the power for a pitch, serve or other overhead movement comes from the ground up. The weaker your legs and core, the more force your shoulder must produce, increasing stress on the joint, Dr Michener said.

In a study she published earlier this year, minor league pitchers with one hip weaker than the other had a greater risk of injuries in the shoulders and elbows of their throwing arms.

To build balanced lower-body strength and stability, she recommended moves like lunges and squats, which work multiple muscle groups.

Planks are good too, the extended contraction of your core and legs improves muscular endurance.

Then, harness the power of your whole body when using your arms over your head, Dr Felix said.

For instance, when stowing a carry-on bag in a plane’s overhead bin, bend your knees and lift with your legs instead of just “muscling it” with your shoulders.

ADD TO THE LOAD SLOWLY

Even if you’re diligent about strengthening and stretching, you can still trigger pain or cause damage if you jump into a new shoulder-straining activity or return to one too quickly.

Some people think, “‘Oh, I played back in high school, I can pick up a ball and throw like I used to,’” Dr Lansdown said.

Your muscles and tendons need time to build the specific strength and control required for any shoulder-straining movement.

Even athletes in their prime risk injuries like this.

In a small study of collegiate swimmers published in May, two-thirds of the athletes who suffered injuries during the season did so during an intense, midseason training trip, when some nearly doubled their typical weekly swimming distance.

To keep an eye on how much you’re stressing your shoulders, consider what scientists call the acute-to-chronic workload ratio, said assistant professor of exercise science at Thomas Jefferson University in Philadelphia, lead author of the swimming study and a former Paralympic trials swimmer Travis Pollen.

Tally the average weekly amount of a given activity say, laps of swimming or hours of tennis you’ve logged over the last four weeks. That’s your chronic workload.

Divide that by what you’re doing this week, the acute workload. Some estimates suggest when this number rises higher than 1.5 meaning you’ve done 50 per cent more this week compared to your average for the previous month, your odds of injury increase soon after.

REST AND REBALANCE FOR MINOR ACHES

Often, minor inflammation or irritation in the shoulder joint resolves within a few days. Ice and anti-inflammatories may help, Dr Lansdown said.

Once pain subsides, consider whether your routines might benefit from rebalancing the strain on the front and back of your shoulders, Dr Pollen said.

For instance, if you’re a climber who’s always pulling yourself up a wall or a yogi who’s always pushing off against the floor try doing some movements in the opposite direction (say, adding in push-ups for climbers, or rows for yogis).

If pain lingers or if it’s accompanied by weakness, clicking sensations or a feeling of the joint shifting or slipping see a medical professional, Dr Lansdown advised.

Some injuries will only get worse, and the sooner you seek treatment, the more straightforward and successful it may be.

People who have sudden tears or want to go back to more intense sports might fare better with surgery, but research has found three-fourths of people who chose not to repair full-thickness rotator cuff tears were still doing well after two to five years.

Of course, if you can ward off a tear in the first place, that’s even better and that means paying some extra attention to this complex and vulnerable joint.

“Having a strong shoulder and not putting too much stress or load on it would be the best thing to aim for,” Dr Liaghat said.