The Algerian-backed Polisario Front wants an independent state in the Western Sahara, a vast stretch of mineral-rich desert which Morocco sees as a sovereign part of its own territory.

De Mistura met at a Sahrawi refugee camp with the Polisario’s chief negotiator Khatri Addouh and the group’s permanent representative to the UN Omar Sidi Mohamed.

The Polisario movement was “committed to a just peace, just as it was committed to defending… the right of the Sahrawi people to obtain their legitimate aim for autodetermination and independence”, said Sidi Mohamed after the talks.

The movement was ready to cooperate with the UN and its emissary to reach “a peaceful, just and lasting solution”, he added. 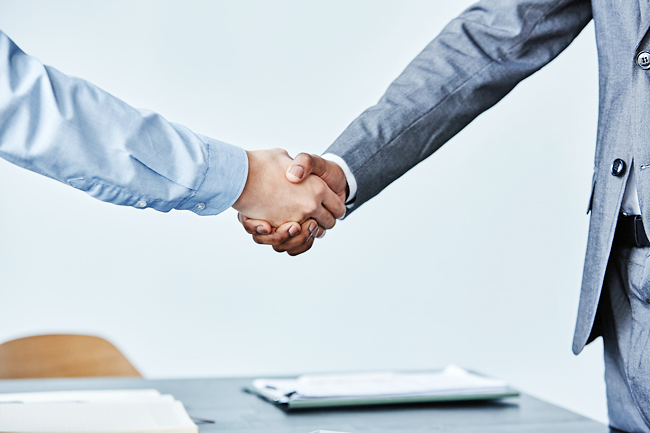 The camp is located in Tindouf, where the Polisario Front is based in far southwestern Algeria near the borders with Morocco and Western Sahara.

Announcing the visit on Friday, a UN spokeswoman said de Mistura was “looking forward to deepening consultations with all parties concerned on the prospect of constructively advancing the political process in Western Sahara”.

The Italian-Swedish diplomat also met a group of Sahrawi youth and women, according to the Sahrawi news agency SPS.

De Mistura was appointed in November and undertook his first mission in July, travelling to Rabat to meet Moroccan officials before delaying a planned trip to Western Sahara.

A former Spanish colony, Western Sahara sits on the western edge of the vast eponymous desert, stretching along the Atlantic coast.