KYIV (AFP) – Ukrainian forces have claimed gains in southern Ukraine, saying they have re-captured several areas and destroyed targets including a pontoon bridge.

Ukraine’s southern command said on Facebook late on Sunday that it also hit an ammunitions depot and an army control centre southeast of Kherson, a city taken in the early days of the war.

In his daily message on Sunday, Ukrainian President Volodymyr Zelensky announced the re-capture of two villages in the south and one in the east.

The Deputy Head of the Presidential Administration Kyrylo Tymoshenko also tweeted a photo of a Ukrainian flag being raised in the village of Vysokopillia in the northern part of the Kherson region.

Vysokopillia was captured in March and had been close to the front line since June, when the Ukrainian army began advancing.

“The Ukrainian counter-offensive is making verifiable progress in the south and east,” the Institute for the Study of War, a United States (US)-based research group, said in a report.

“Ukrainian forces are advancing along several axes in western Kherson Oblast (region) and have secured territory across the Siverskyi Donets River in Donetsk Oblast,” it said.

Ukraine’s southern command said its forces were trying to disrupt the invader’s “management of troop movements and logistics” through air strikes and artillery fire. 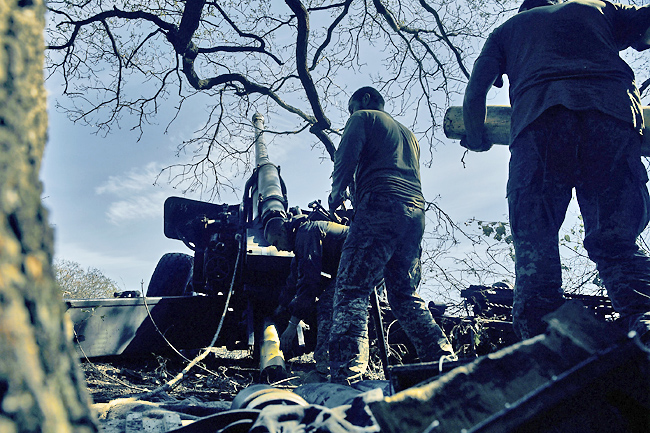