LONDON (AP) – British rail workers will go on strike on July 27 over an ongoing pay dispute, a month after the country’s most disruptive railway strike in three decades paralysed train networks across the United Kingdom (UK).

The National Union of Rail, Maritime and Transport Workers said on Wednesday its members will walk out for 24 hours, threatening travel chaos during the busy summer holidays.

Union leaders said they have rejected a new pay rise offer from Network Rail to resolve the dispute over jobs, pay and working conditions. They said the “paltry sum” is conditional on union members agreeing to “drastic changes in their working lives”.

“The train operating companies remain stubborn and are refusing to make any new offer which deals with job security and pay,” the union’s General Secretary Mick Lynch, said.

“Strike action is the only course open to us to make both the rail industry and government understand that this dispute will continue for as long as it takes, until we get a negotiated settlement,” he added.

The union staged three strikes last month that saw 40,000 workers walk off their jobs, crippling services across the country.

Union leaders said that isn’t enough amid soaring inflation – currently at 9.1 per cent – and the worst cost of living crisis in decades. 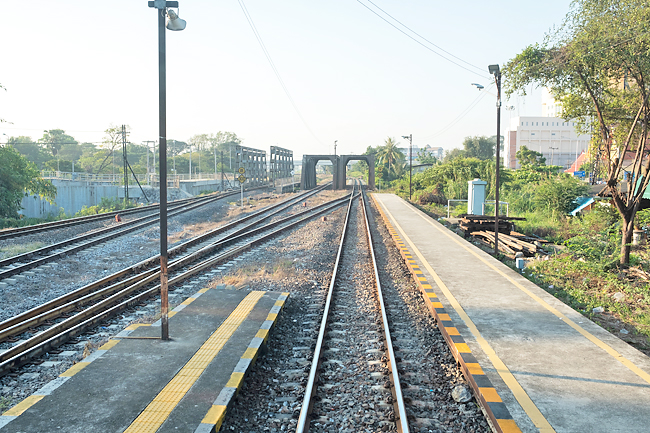