Britain’s steel industry is battling for survival having shrunk over recent decades, and is now bearing the brunt of sky-rocketing energy prices.

The government has provided some financial support for energy-intensive businesses, including steel, but Johnson has indicated it will take further action that could breach its WTO obligations.

When asked about reports he is ready to break WTO rules by imposing new tariffs, Johnson told British reporters at the G7 summit in Germany that “we have a system in the United Kingdom (UK) where we don’t privilege our industry in the way that some other countries do”.

“We need British Steel to be provided with much cheaper energy and cheap electricity for its blast furnaces. 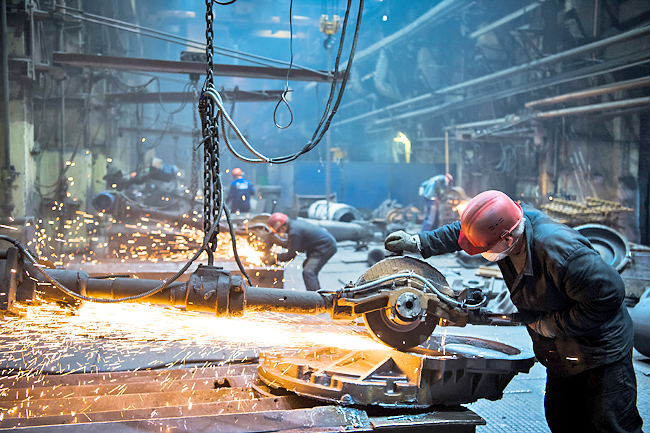 “But until we can fix that, I think it is reasonable for UK steel to have the same protections that… absolutely every other European steel economy does,” he added.

“The difficulty is, is that possible to do while staying within our WTO? But these are tough choices that you have to make.”

According to the Sunday Telegraph, Johnson is planning to impose import limits on steel from several developing countries and extend the tariffs already imposed on developed countries and China.

Johnson’s political standing is in peril after two crushing by-election defeats this week. One was in the former industrial city of Wakefield, a so-called Red Wall seat that switched to the Tories at the last election.

The government hopes action on steel will bolster support in such areas, observers said.