Universiti Brunei Darussalam (UBD) and Progresif Media announced the winners of the 5th PRISM UBD Short Film Festival 2022 in a closing ceremony at the Pro Chancellor Arts Centre on Tuesday.

For the first time, PRISM became one of the events under the umbrella of ASEAN University Network on Culture and the Arts (AUN-CA).

During the closing ceremony, each winning short film in the four competition categories received a certificate of achievement and a cash prize of BND500, offered by the organiser of PRISM UBD Short Film Festival – the Faculty of Arts and Social Sciences (FASS) of UBD. The winning short films were: 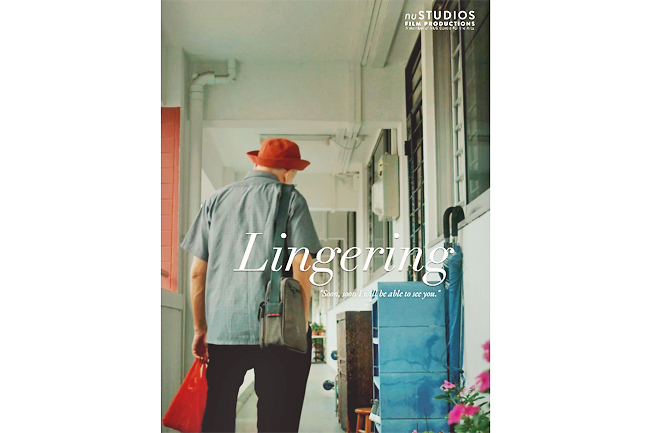 An additional award category this year was the People’s Choice Awards sponsored by Progresif Media.

The winner was chosen based on the most votes gained throughout the online streaming period on Progresif Media’s website between November 17 to December 5.