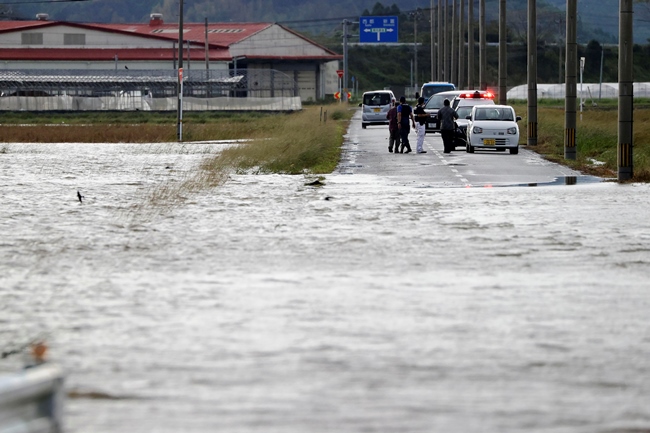 CNA – Typhoon Nanmadol brought ferocious winds and record rainfall to western Japan on Monday as one of the biggest storms to hit the country in years killed at least two people, disrupted transport and forced manufacturers to suspend operations.

Prime Minister Fumio Kishida delayed his departure to New York, where he was due to deliver a speech at the United Nations General Assembly.