I have renewed two vehicle licences (road tax) in the past 12 months through the e-Darussalam portal and succeeded in both instances, as verified with the e-receipts I received via e-mail.

The first online transaction was made several months ago and I paid an additional fee as I had opted for the delivery service.

Up till now, I have not received anything in the mail and to my further dismay, the online status of my vehicle licence was still coded red in the TransportBN app, which means that it had not been renewed.

I tried reaching out to the Land Transport Department’s (JPD) WhatsApp line number and attached a copy of my e-receipt to go along with my complaint.

It was only a few days later that JPD responded to my text with a notification that they have passed my information to the relevant department. It took a few more days before my vehicle licence’s online status eventually turned green reflecting the updated expiration date. 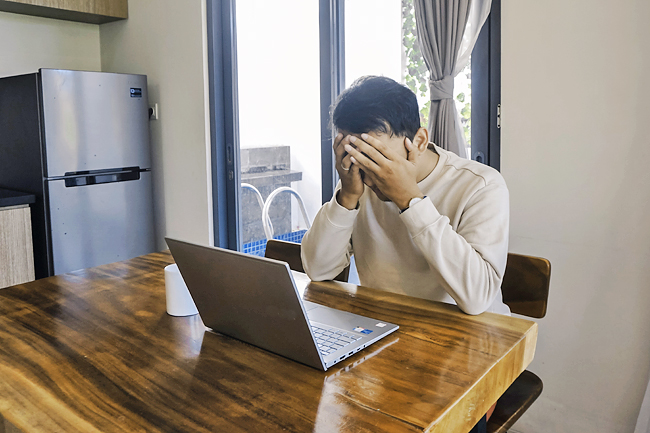 My second online experience was quite recent where I had to renew my vehicle licence tax again.

I shrugged off any negativity assuming that a technical glitch was the reason behind my previous unfortunate experience which has led to an oversight on JPD’s part.

This time, however, I chose for the pick-up option at one of the branches as there has been no deliveries made on the online application I made the first time around.

To my disappointment, even after receiving the e-receipt via e-mail, my renewal was not reflected in the TransportBN app even after one week.

I then called JPD’s hotline and was told to go to the counter to resolve the issue. That beats the purpose of having the service online, doesn’t it?

Apparently, after asking around, I found out that I was not the only one facing this issue.

For the record, I have been renewing my vehicle and driving licences online ever since the service was introduced and it has been quite useful and convenient for me.

I am not sure what has gone wrong in the back-end portion of the system but it would help if the relevant authorities could enlighten members of the public on the reason behind this and if there is ever any solution to rectify the situation. It is such a convenient service and it would be a shame for it to go to waste.