ANKARA, TURKEY (AP) – Two Spanish tourists were killed and three others were injured yesterday when a hot air balloon made a hard landing following a sightseeing tour of volcanic rock formations in central Turkey, officials said.

The accident occurred in Turkey’s Cappadocia region, in Nevsehir province, where balloons fly above scenic canyons and volcanic cones.

The Nevsehir governor’s office said in a statement that the accident was caused by a “sudden increase of wind.” Emergency services immediately rushed to the scene of the accident, it said.

There were 28 tourists and two crew members on board the balloon. None of the injured was in life-threatening condition, according to the statement.

The Cappadocia region, some 300 kilometres south of the capital, Ankara, is famed for its “fairy chimney” rock-formations, underground cities and churches carved into mountainsides. The region attracts millions of tourists each year. 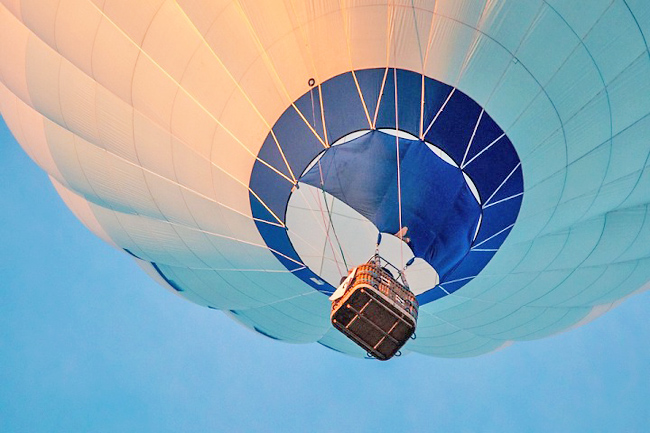