The case came to court after the Royal Brunei Police Force, part of a task force operation, conducted raids to the homes in the area on Sunday.

The charges against the two men each carry penalties of imprisonment ranging from five to 15 years, with canings from three to 12. 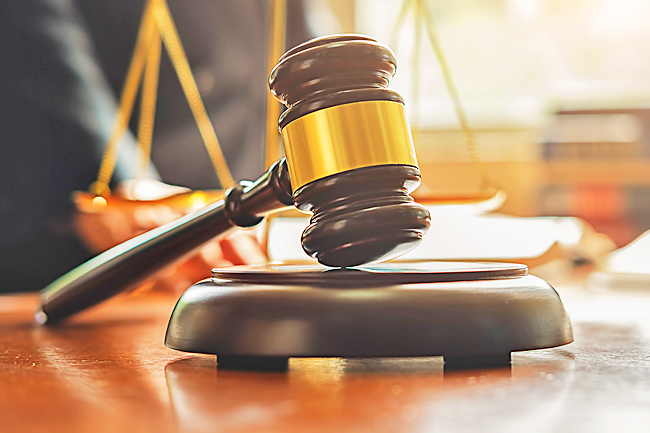