In an operation in Mukim Serasa on Sunday, codenamed Ops Tumpas, a foreign worker doing automotive work was caught for violating Regulation 15 (3), Chapter 17 of the Immigration Regulations.

In an operation at an industrial area in Mukim Mentiri on January 10, a foreign worker was also caught for a similar offence as well as running away from his employer. INRD reminded the public that they will conduct operations, arrest, investigate and take legal action against any person who is illegal in accordance with the allocated jurisdiction. For foreign nationals committing offences, action will be taken. If convicted, they will be brought to court, imprisoned and deported with their names blacklisted.

The public can relay information related on immigration offences to the INRD via its hotline at 8734888 and 8753888. Information and informants’ names will be kept confidential. 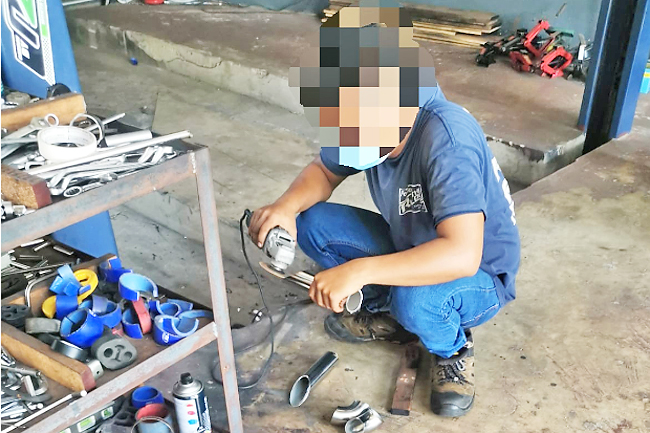