CNA – Twitter Inc has secured a ruling allowing the social media company to force several laid-off workers suing over their termination to pursue their claims via individual arbitration than a class-action lawsuit.

United States (US) District Judge James Donato recently ruled that five former Twitter employees pursuing a proposed class action accusing the company of failing to give adequate notice before laying them off after its acquisition by Elon Musk must pursue their claims in private arbitration.

Donato granted Twitter’s request to force the five ex-employees to pursue their claims individually, citing agreements they signed with the company. 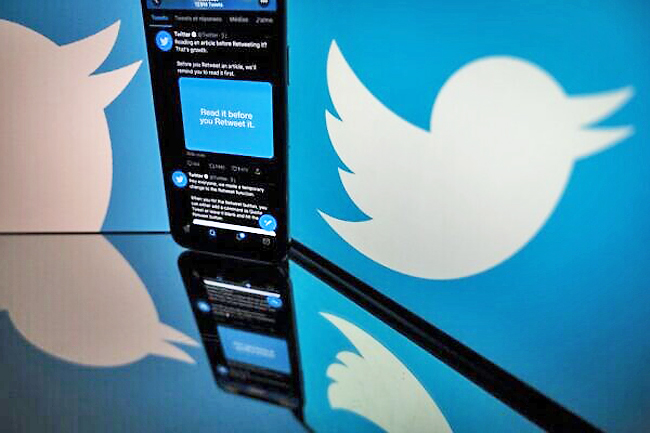