CNA – Twitter Inc (AP; pic right)will face sceptical shareholders yesterday during its annual meeting, as doubt remains over whether the social media company will complete its deal to be acquired by billionaire Elon Musk at the agreed-upon price.

The Tesla Chief Executive tweeted on May 13 that the USD44 billion acquisition was “temporarily on hold” while he sought more information about the proportion of fake accounts on Twitter.

The company said last week it remained committed to the deal at the agreed price. However, investors have appeared unconvinced, as Twitter’s shares closed on Tuesday at USD35.76, representing a 34 per cent discount to the USD54.20 per share deal price.

While the virtual annual meeting will include a question and answer session yesterday, a Twitter spokesperson said the company will not answer deal-related questions. Twitter investors are set to vote on five stockholder proposals, all opposed by management, which include asking the company to produce a report on its impact on civil rights and another on its lobbying activities.

The meeting itself will not be “particularly relevant” to the agreement to be acquired by Musk, said Professor of Finance Donna Hitscherich at Columbia Business School.

Even if shareholders approve any of the proposals, it will be non-binding, she said. 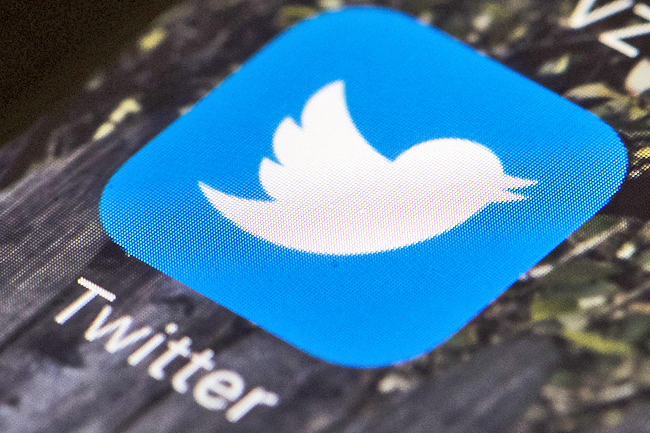