The Central Bank of the Republic of Turkey lowered the benchmark rate by one percentage point to 12 per cent. The lira was trading around 18.38 against the dollar, weakening further than the previous record low of 18.36 in December.

The depreciation of Turkey’s national currency is likely to intensify the financial worries of residents who have seen their purchasing power erode during a series of economic shocks in the country.

Central banks around the world are taking the reverse action in line with traditional economic thinking, aggressively raising rates to target soaring inflation.

The US Federal Reserve hiked rates by a large three-quarters of a point for the third consecutive time on Wednesday, followed yesterday by the Swiss National Bank’s biggest hike ever to its key interest rate. The Bank of England is weighing how aggressively yesterday to act as banks from Europe to Canada move quickly to rein in rising prices.

Official Turkish statistics released this month showed annual inflation was the worst among the Group of 20 major economies, but independent experts say inflation is actually much higher. 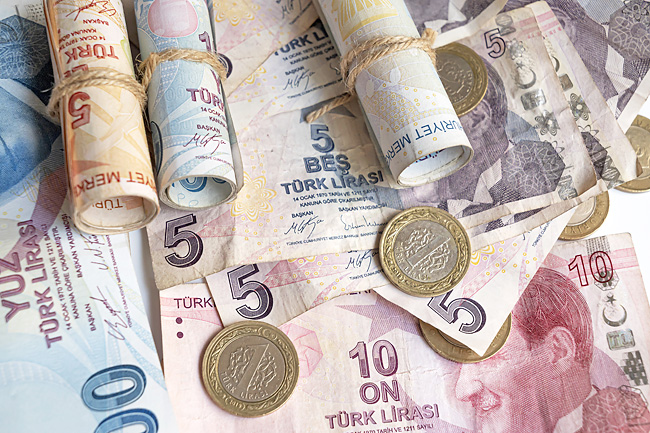