There were no casualties in the shooting 11 nautical miles southwest of the Turkish island of Bozcaada on Saturday, the Turkish statement said. It added that after “harassment fire” from two Greek coast guard vessels, two Turkish coast guard ships went to the area and the Greek boats left.

Calls to the Greek Embassy in Ankara went unanswered yesterday, and it wasn’t clear why the gunfire occurred.

The neighbouring countries have been embroiled in disputes for decades and frictions have ratcheted up in recent weeks, with both sides alleging airspace violations. Greek officials raised concerns about another outbreak of conflict in Europe.

Turkey said Greece is breaking international agreements by keeping a military presence on islands close to Turkey’s Aegean coastline. It also has accused Greek air defenses of locking on to Turkish fighter jets during NATO exercises over the eastern Mediterranean.

Greece said it needs to defend its eastern islands – including tourist hotspots Rhodes and Kos, which are much closer to Turkey than to the Greek mainland – against its larger and militarily stronger neighbour.

Video footage purportedly shows a Greek coast guard ship alongside the Comoros-flagged ship Anatolian as the sound of about a dozen gunshots are heard. A crew member speaks in Turkish, saying they are being attacked by the Greek coast guard. 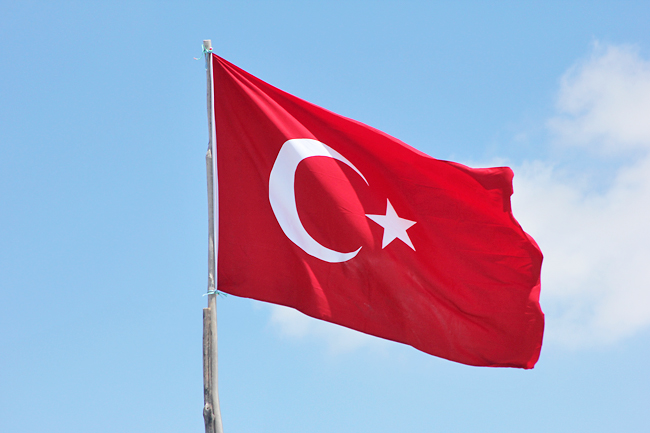