ISTANBUL (AP) – Turkish officials on Sunday shot back at Greek allegations that Turkey forced 92 naked migrants into Greece, calling it “fake news” and accusing Greece of the mistreatment.

Altun tweeted in Turkish, Greek and English that this was to “cast suspicion on our country,” while calling on Athens to abandon its “harsh treatment of refugees.”

“Greece has shown once again to the entire world that it does not respect the dignity of refugees by posting these oppressed people’s pictures it has deported after extorting their personal possessions,” he said. Deputy Interior Minister Ismail Catakli tweeted that the photo showed Greece’s cruelty. “Spend your time to obey human rights, not for manipulations & dishonesty!” 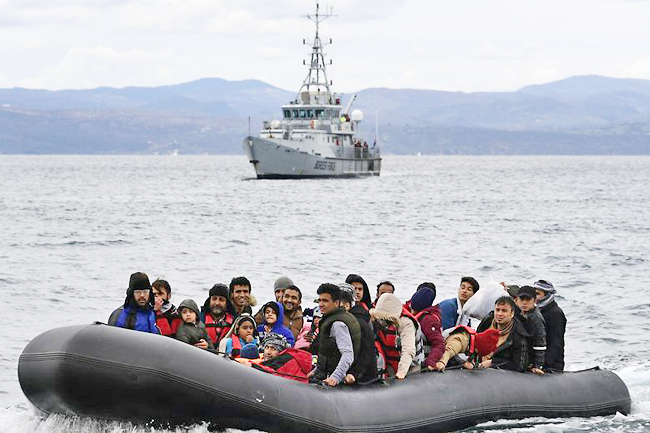