THESSALONIKI, Greece (AP) – A pickup truck trying to evade pursuing police in northeastern Greece slammed into a fence, killing one migrant and injuring 17 others, including the driver, Greek police said yesterday.

The accident took place on Saturday in the northeastern region of Thrace, police said.

The Georgian driver of the pickup truck was headed west when he ran into a police checkpoint on the main Egnatia highway.

Instead of stopping, he sped through. After the crash, slightly injured, he tried to escape on foot but was captured.

The other 16 migrants, none of whom was seriously injured, were taken to nearby hospitals.

They said they were Syrians, police said. The identity of the victim was not known.

At the same time, Greek police also stopped one vehicle with four migrants and another with three people who were not migrants that apparently accompanied the other two vehicles.

Those three, as well as the driver of the other vehicle, were arrested, police said. 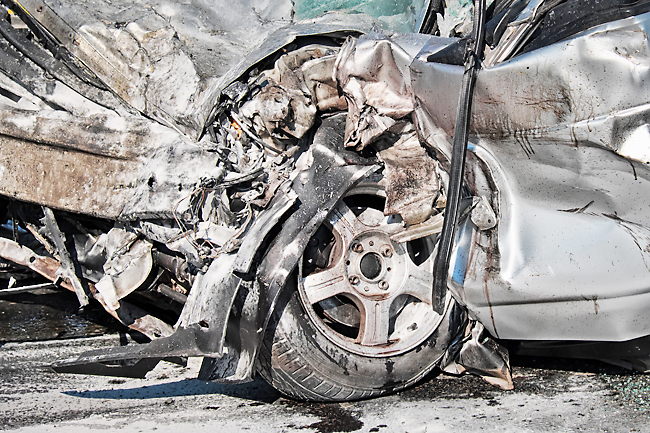