Three local men will learn their fate today after pleading guilty in the Magistrate’s Court to misappropriating two platform trailers from Jalan Meragang in Kampong Kapok.

Prosecutor Sabrina Haji Mahmud’s facts of the case revealed that sometime in May, Mulkan had towed to an area in Jalan Meragang, an old vehicle belonging to someone else. The trio then disassembled parts of the vehicle to be sold.

While doing so, they noticed two platform trailers of different lengths, and subsequently hatched a plan to sell them.

Arriving at the location, the manager realised the platform trailers belonged to a former business partner. 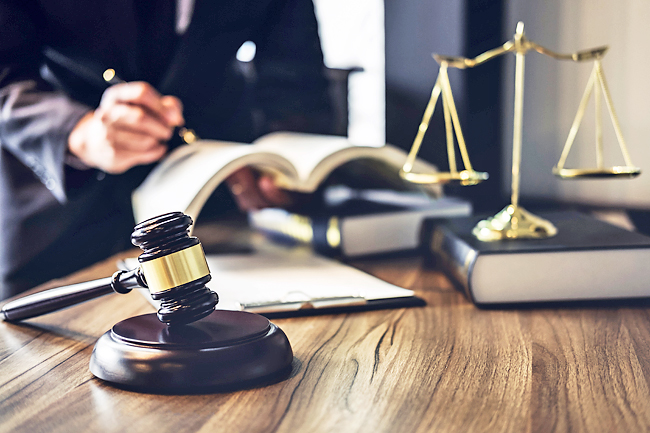 He immediately visited his former partner and son to inform them, only to be told there were no plans to sell the platform trailers.

The defendants eventually sold the platform trailers to another scrapyard, who exported it.

On May 29, the son visited the site and realised the two platform trailers missing. A police report was lodged, leading to the trio’s arrest.

The trio pleaded for the court’s leniency, urging that a fine be imposed, instead of a prison sentence. Prosecutor Sabrina submitted to court that a custodial sentence would be justified for the defendants who lacked respect for the property of others, and the fact that the victims suffered a significant loss.