A trio of relatives, all men in their 20s, were jailed after they pleaded guilty to stealing money from their own grandfather.

Magistrate Nur Eleana binti Dato Seri Paduka Haji Hairol Arni heard from Prosecutor Aeny Zullizam that it was Mohammad Yassin who told his two cousins that if they needed money, they could get it from their grandfather through his ATM card. On August 1, the brothers noticed their grandfather’s wallet on the table while he was slicing fish in the kitchen.

One of them took the wallet and both went to their bedroom to remove the card, and returned the wallet to the table.

They told their cousin Mohammad Yassin they obtained the card.

The following day, Mohammad Yassin and Mohammad Syahrizam Azwan, along with a companion, went to the bank ATM. 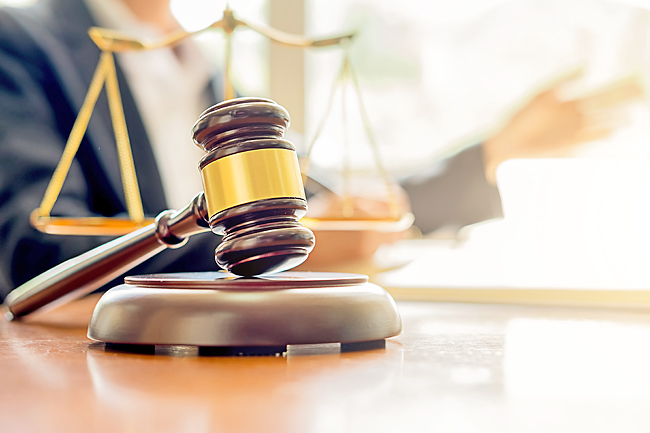 It was also revealed that Mohammad Yassin memorised the PIN from frequently accompanying his grandfather to the ATM.

Mohammad Syukri Shahwan and Mohammad Yassin then went to a nearby ATM and withdrew BND700. He then spent it on personal items.

On August 3, Mohammad Syukri Shahwan asked Mohammad Yassin to accompany him to an ATM where he withdrew another BND300.

The grandfather realised his card was missing and lodged a report with the bank, leading to discovering the trio’s actions following a police report. As he searched his room for the card earlier, he realised his wife’s gold bracelet was also missing. This was also included in the police report.

Police investigations found that Mohammad Syahrizam Azwan had taken the bracelet in April.