The Magistrate’s Court yesterday handed fines to be settled by a Filipino duo who practised dentistry without authorisation, and a local dentist who abetted the two.

The dentist, Richard Henry Toyad, 61, was ordered to settle a BND24,000 fine, or serve 24 months in jail in default of payment, for instigating employees Hilbert Versusa Orayle, 43, and Ron Lester Soriano San Juan, 30, who were each ordered to settle fines of BND10,000, or serve 10 months’ jail in default of payment, to fit dental braces and provide braces treatment to patients without having authorisation from the Brunei Medical Board.

The defendants, represented by lawyer Ahmad Basuni Abas, also conceded with the prosecution on similar multiple offences which have been taken into consideration by the court.

Prosecutor Siti Khalilah binti Hussin revealed that complaints prompted a Brunei Medical Board investigation which unearthed that the two Filipinos were not registered dentists, but a dental assistant and a therapist working under Dr Toyad at his two clinics.

An investigation was launched, followed by raids on the two clinics conducted by the Ministry of Health, the Royal Brunei Police Force and the Immigration and National Registration Department on November 4, 2020.

Senior Magistrate Azrimah binti Abdul Rahman, on handing the sentence, said that the court has to carry out its duty to protect the public from dental procedures provided by unregistered individuals who did not meet the requirements to engage in such practice, posing a risk for the public’s health and safety.

The court took into account the fact that no harm had been caused to individuals, however “the court’s response to such blatant violations must be swift and robust to act as a warning to similar-minded offenders and highlight the consequences of such actions”. 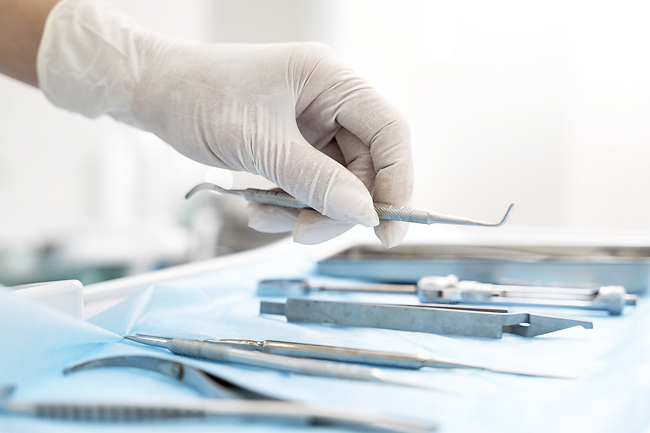