When it comes to holidays, I never really thought much about the actual journey. Miri is good for a shopping day-trip and Kuala Lumpur is only a short flight away.

So when some friends wanted to go on a four-day road trip to Kota Kinabalu, my imagination didn’t extend past spending those few days shopping in Sabah’s capital before going home.

Instead, what remained in my memory are the long, rough roads, breathtaking scenery and a couple of unexpected gems.

We exited Brunei through the Labu checkpoint in the Temburong District and made our way towards Mount Kinabalu, our first stop.

After spending most of the day driving over bumpy roads, we reached the Maliau Basin Conservation Area, which was also known as Sabah’s ‘Lost World’. 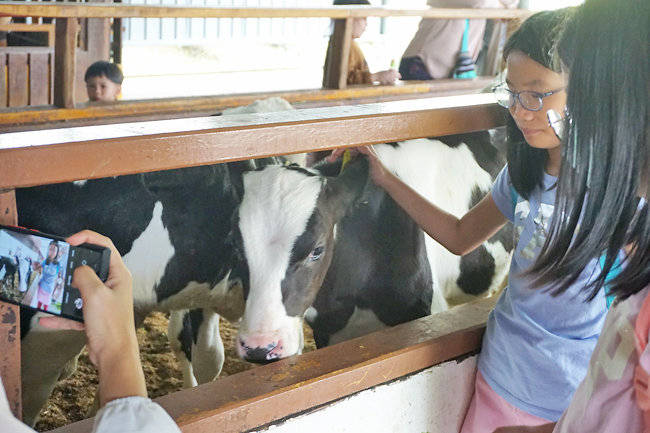 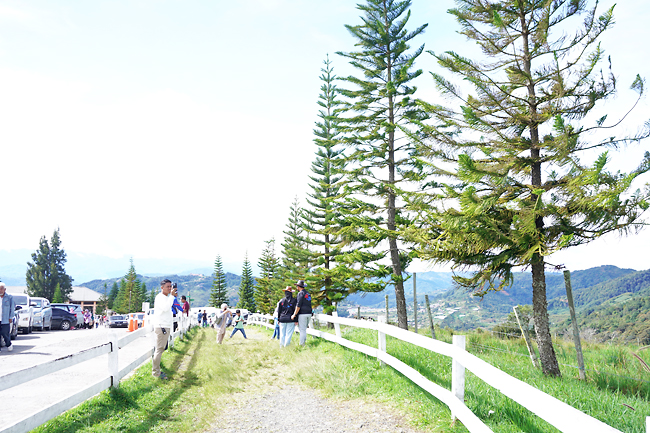 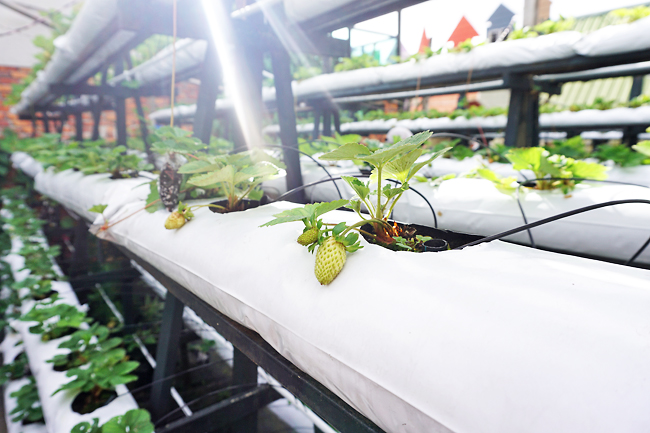 It held a vast swath of pristine forests some 1,675 metres above sea level, a massive water catchment area drained only by the Maliau River, which flows through a gorge southeast out of the basin and joins the Kuamut River.

Eventually all that water ends up in the Kinabatangan, the largest river in Sabah.

We spent the night at the Maliau Basin Studies Centre, enjoying dinner at the facilities and listening to the sounds of wildlife echoing in the jungle.

We woke up to misty cold air, bright and early and ready for another long drive.

“This was nature,” I thought to myself as we took out our mobile phones and captured the passing scenery as we made our way towards our next stop, the Mesilou Highland Strawberry farm.

It was a quaint little strawberry farm where we had a closer look at the processes of growing strawberries. The farm even let us pick some fresh. We got to meet the local farmers and enjoyed a variety of desserts served at a little cafe run by the farm.

The next stop was the Kinabalu Geo Park which covered the districts of Kota Belud, Kota Marudu and part of Ranau. The high mountainous topography and fertile valleys are something to behold.

We eventually reached the Desa Dairy Farm in Ranau, and enjoyed milk and ice cream freshly produced from the farm. We took in the scenery around the farm and even fed the animals.

After that, we arrived at Kota Kinabalu, which was an uneventful shopping trip, before returning to Brunei. On the trip back, I reflected on the impressions the journey left on me.

It left me humbled, and more importantly, the experience made me yearn to explore more of what Sabah had to offer.