Year 2023 is almost upon us. On the news front, there has been quite an interesting array of stories that have captured the public’s imagination.

Here are a few news stories that have garnered the most attention on our social media platforms:

One of the most talked about miracle stories has got to be the unexpected plus-one in the cabin of a Royal Brunei Airlines aircraft.

On June 16, a woman prematurely gave birth to a baby boy on Flight BI008 from Dubai to Bandar Seri Begawan. It was a stroke of good luck that one of the guests happened to be a doctor.

Dr Mulfi Ibrahim Alkhinjar, who volunteered to help deliver the baby, said, “When we delivered the baby, that was when I realised that I just delivered a baby in the sky.

“When I held him, I felt very proud and honoured to have helped bring another person to life.

“The head crew member was very organised, and the staff seemed very well trained for this type of situation.

“They acted and responded accordingly to the proper measures. It was a smooth experience because of their assistance.” 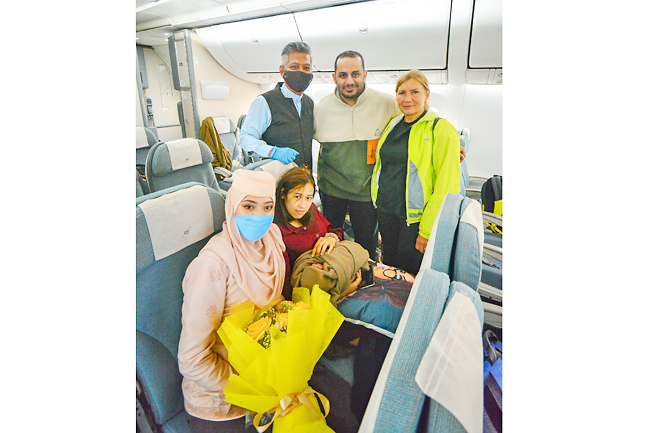 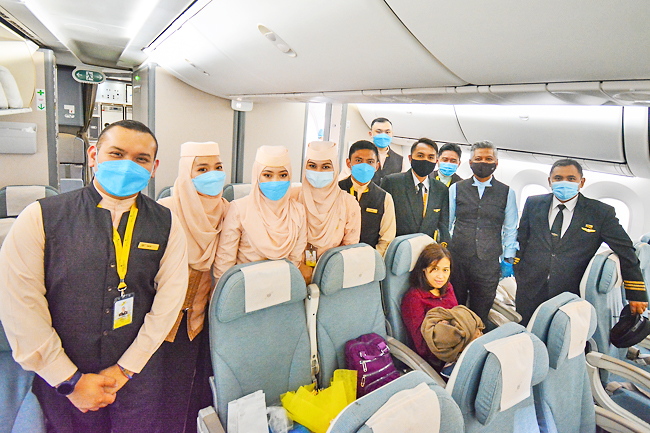 There have been dozens of viral videos in the past year but none as prolific as the ones that involved a group of youngsters sampling drinks directly from the display shelf of a supermarket in Kuala Belait.

The two videos were circulated so widely on social media that it prompted the Royal Brunei Police Force to issue a reminder that causing disruption to the peace of the nation is a violation under the Public Order Act. 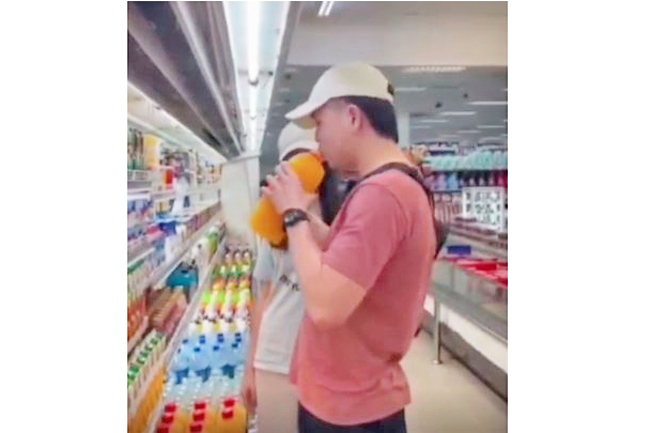 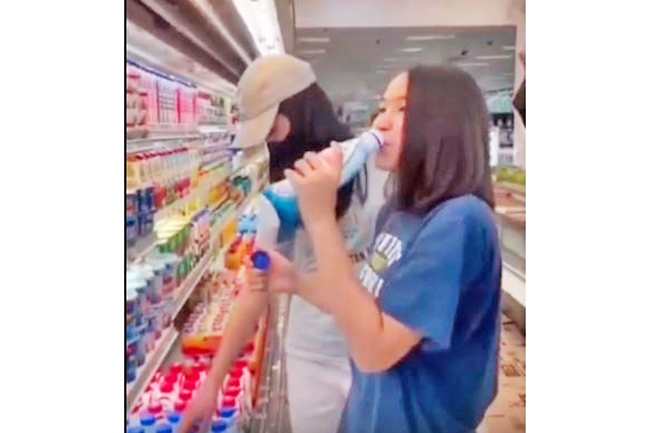 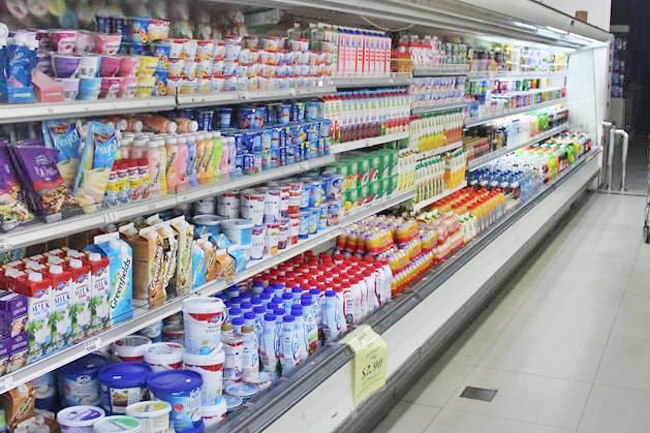 If anyone knows how to properly flex his muscles, it is strongman Wadud bin Haji Abu Bakar.

The bodybuilder bagged one gold and two silver medals at the Multinational Mortal Battle Pro/Am Competition in Kuala Lumpur, Malaysia.

What’s next for our strongman? The Fitness International Federation Worldwide Classic Pro/Am in Singapore in February 2023. 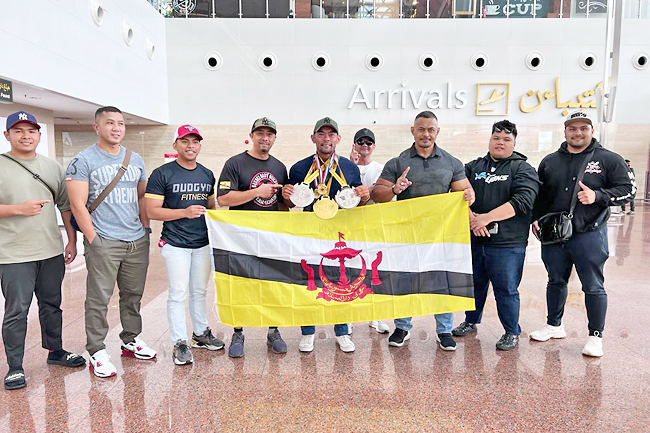 Paramedic student to the rescue

There is no better way to test your knowledge than to apply it in a real-life situation.

Nineteen-year-old Haziq Dasuki training to become a paramedic proved that he was on the right trajectory when he saved a choking baby at a restaurant in Gadong on December 2.

He admitted that he was nervous but knew that “as a paramedic student, I must be confident”.

On the thought of having saved a baby’s life, he was quick to say: “I don’t think I am a hero. A paramedic’s job is to save lives. I am proud of what I did but not overly so.”

The second-year paramedic student also believes that at least one member of each household should have basic life support skills as an emergency situation can occur anytime, anywhere.

He also shared with the Bulletin the reason behind him wanting to become a paramedic.

“Three years ago, I joined a cruise and an incident happened.

“An elderly man was choking and no one could help him.

“I felt helpless, and (there and then), I decided I wanted to become a paramedic to help people in emergency situations.” 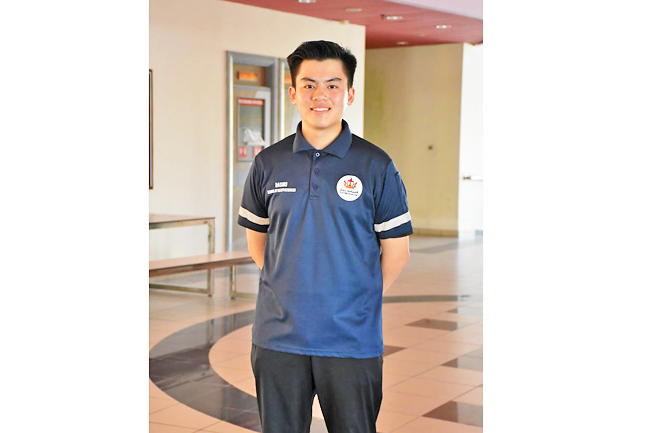