THE STAR – Following Malaysia’s global commitment to be carbon neutral by 2050, several measures are expected to kick in this year to reduce the country’s carbon emissions.

The most important of this will be the tabling of the Climate Change Bill in Parliament, anticipated as early as this month.

At the same time, a National Adaptation Plan on climate change is also in the pipeline. In the works since 2018 when Pakatan Harapan first came into power, the Climate Change Bill, if tabled and passed, will see Malaysia joining countries like Australia, Britain and the United States which have similar legislations to tackle carbon emissions.

In September 2022, Datuk Seri Tuan Ibrahim Tuan Man, who took over the environment portfolio from Pakatan’s Yeo Bee Yin, confirmed that his ministry was in the midst of finalising the draft Bill, and it was expected to be completed by the end of last year.

Among others, the new law will streamline actions in addressing climate change challenges as well as manage relevant data.

However, with the change in government following the 15th General Election, Nik Nazmi Nik Ahmad is now the Natural Resources, Environment and Climate Change Minister.

It was heartening to note that a day after his appointment on December 3, Nik Nazmi said in an interview that he would be focussing on issues related to floods, energy use, climate change and environmental protection. 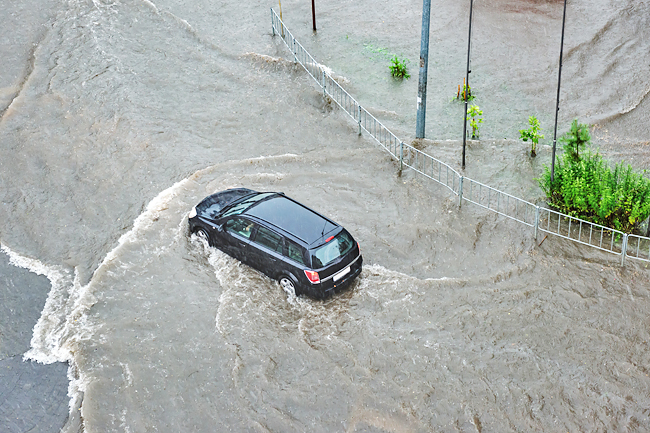 “We can’t just talk about tackling climate change, we need to adapt ourselves to it and try our best before it gets worse,” he said, adding that he knew that many youths were very concerned about the issue.

Many will also be watching if the new Malaysia Unity Government will keep several of the green and sustainable initiatives under Budget 2023, which was tabled but never passed as the election was called.

This included RM15 billion for flood allocation measures, which current Prime Minister Datuk Seri Anwar Ibrahim has suspended pending a probe into irregularities. The allocation included RM216 million for the cleaning and treatment of several rivers as well as RM36 million set aside for programmes to protect wildlife and their habitat, and to increase the number of park rangers.

Also in abeyance is the previous government’s commitment to increase the allocation under the Ecological Fiscal Transfer for Biodiversity Conservation scheme from RM30 million to RM100 million annually. The scheme helps state governments manage and protect their forests.

This year will also mark the start of enforcement for one of Malaysia’s proposals to Cites (the Convention on International Trade in Endangered Species of Wild Fauna and Flora), which was to list the white-rumped sharma songbird for protection in Appendix I for the first time.

With the La Nina weather cycle forecasted to weaken in the first few months of this new year – at last, after three years – can Malaysians expect drier and sunnier weather?

But while it may be good to look forward to more sunshine again, the extra rainfall has spared Malaysians from the yearly transboundary haze for three years.

So come the middle of the new year, usually the height of the haze season, Malaysians may have to steel themselves for bad air pollution again.