Time for another homerun

Softball has been widely accepted since it was first introduced in the country in the early 1980s, evident with a rapidly growing fanbase at the recreational scene.

Though it is less popularised when compared to other sports in the country, it remains central among its supporters.

The history of the softball in the country can be traced back to 1982 when it was introduced by a group of expatriates, who brought the popular western sport into the country.

Later, the Youth and Sports Department (JBS) took over to try and popularised the sport in the Bandar area, where they received a modest participation of about 20 to 30 players in the softball programme.

In 1984, the country’s national softball association, Brunei Amateur Softball and Baseball Association (BASBA), was registered under the Registrar of Societies. 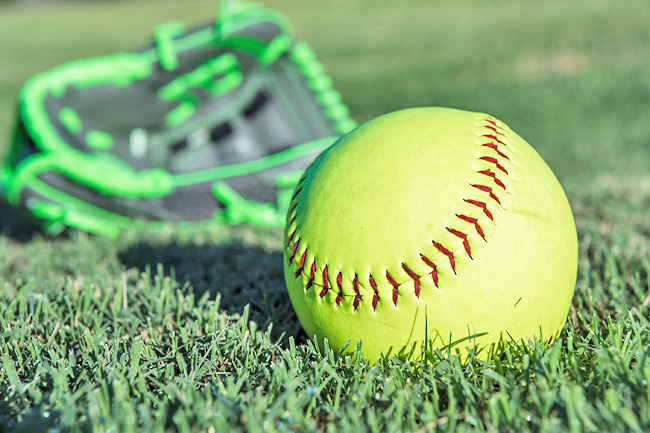 The period between 1984 and 1990 marked a rise of softball interest, helped by the establishment of newly-introduced clubs.

The country was also represented in the regional and international scene, especially the Southeast Asian Games (SEA Games) and Arafura Games in Australia.

During their participation at the Arafura Games, BASBA achieved silver medals twice. At the SEA Games, Brunei’s best finish was fourth, having lost in the third placing match.

Other than the multi-sport meets, BASBA has also sent athletes overseas in the Malaysia Open, whereby they emerged winners as well as attaining several medals.

In what could be considered a golden period for the sport, the JBS appointed Japanese professional coach Tachibana to coach the Brunei national team from 1989 to 1990.

However, the sport disappeared from 1990 as the people who were mainly involved furthered their studies overseas.

The sport went quiet until 2005 when the Gunners Softball Team revived it, amid much success highlighted by the participation of 23 men’s teams and 11 ladies’ teams.

At their peak, there were more than 700 active playing members in the country.

However, BASBA Vice-President Wan Mohd Tambrin Sah bin Haji Suhaili explained, the sport would disappear again for a while after the softball pitch was used for the construction of a National Service Programme (PKBN) site.

In 2011, the sport began to see signs of recovery once more as they found playing space in Jerudong, where they have remained active.

As age is catching up with the early members, the association is recruiting young players and fresh talent to push the sport reach new heights in the country.

BASBA’s vice-president said, “We are going to introduce softball to schools by next year.

JBS will be providing support by assigning a local coach to teach students the basic rules of the game.”

He added, “We will also choose a location for the softball pitch where all the players and students can congregate into one place.

“We will have to find a place which is central and convenient for young people to go.”

Softball was also severely affected by the COVID-19 pandemic amid the closure of the country’s outdoor sporting facilities.

Following the final phase of the de-escalation plan after the first wave in August 2020, softball players resumed training after a months-long absence on the field at Jalan Ong Sum Ping. There are currently 176 active members.