THE STAR – A three-year-old girl has allegedly gone missing while at an Aidilfitri open house organised by her family at a raft house in Kuantan, Malaysia on Friday night.

“The victim, who is the only child, was reported to be wearing a red baju kurung at the function. Her father claimed that he had asked all guests who attended the function, but no one acknowledged seeing her.” 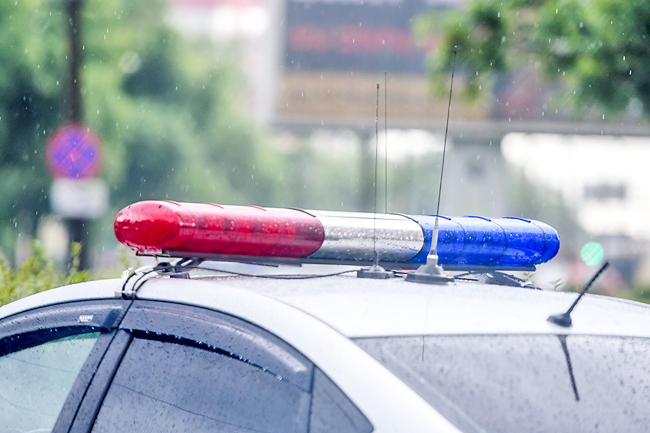