TEHRAN (XINHUA) – At least three people died and 16 others were injured when a bus overturned on a highway in northern Iran yesterday, Iranian Students’ News Agency (ISNA) reported.

In the morning accident, three passengers on board, two women and one man, died from severe injuries, while 10 men and six women were injured, Zanjan Province Traffic Police Commander Mohammad Ali Azimi told ISNA. The bus was travelling from the northwestern border city of Bazargan to the capital Tehran when it overturned on the Zanjan-Tabriz highway.

The cause of the accident was “the fatigue and sleepiness of the driver”, he noted.

Tabnak News Agency reported that the bus was carrying Iranian climbers who had returned from the mountains of Turkey. 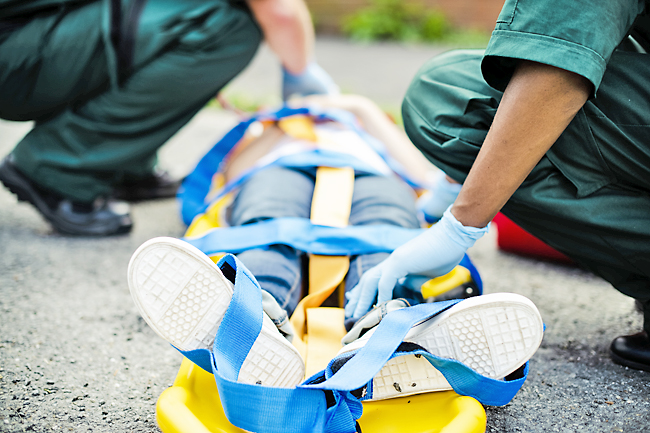