RABAT (AFP) – Three firefighters died and two others were seriously injured in a forest fire in northern Morocco that was suspected to have been started deliberately, authorities said on Tuesday.

The firefighters were in a vehicle that plunged into a ravine while they were battling the blaze in M’diq-Fnideq province late on Monday, the authorities told AFP.

Four men suspected of starting the fire were arrested, they said.

Firefighting services, including Canadair water bombers, were being used on Tuesday to try to bring the flames under control and prevent them from spreading to populated areas.

The fire has so far destroyed about 120 hectares of forest land, according to the latest estimates.

Morocco has been gripped by scorching temperatures, intense drought and stress on water supplies.

The agriculture ministry said more than 10,000 hectares of land in the country’s north had been hit by forest fires this summer.

Last month forest fires in the north of the kingdom killed four people.

According to the agriculture ministry, 2,782 hectares of forest have been destroyed by fire this year, especially in the northern mountainous Rif region. 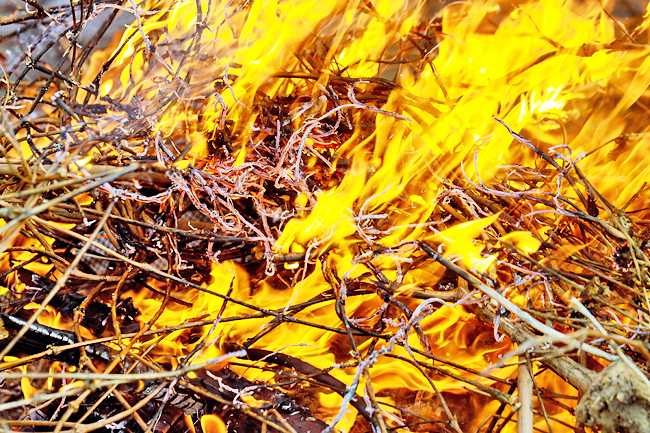