BOSTON (AP) – Three men, including a Mafia hitman, have been charged in the 2018 prison killing of notorious Boston crime boss James ‘Whitey’ Bulger, the Justice Department said on Thursday.

Bulger’s death raised questions about why the known “snitch” was placed in the West Virginia prison’s general population instead of more protective housing.

Bulger, who ran the largely Irish mob in Boston in the 1970s and ’80s, served as a Federal Bureau of Investigation informant who ratted on his gang’s main rival, according to the bureau. 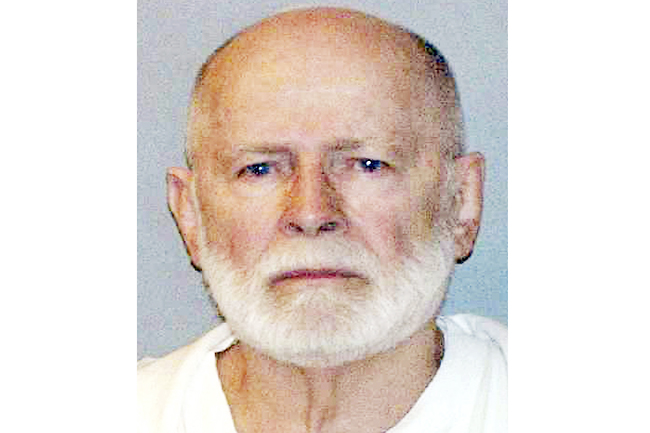 He later became one of the nation’s most-wanted fugitives. Bulger strongly denied ever being a government informant.

Authorities have not revealed a possible motive for Bulger’s killing, which came hours after he was transferred to USP Hazelton in West Virginia from a prison in Florida.

He had been serving a life sentence for 11 murders and other crimes.

Geas and DeCologero are also charged in West Virginia federal court with aiding and abetting first-degree murder, along with assault resulting in serious bodily injury.

Geas faces a separate charge of murder by a federal inmate serving a life sentence.