KUALA LUMPUR (BERNAMA) – Individuals who do not respect the national language can be fined up to MYR50,000 or sentenced to imprisonment through amendments to the Dewan Bahasa dan Pustaka (DBP) Act 1959.

DBP Board of Governors Chairman Professor Datuk Seri Dr Awang Sariyan said the two punishments were among the items proposed in the amendments to the act, which are now in the final stage of discussion before being presented to the prime minister next month.

“This is not about grammar or spelling errors, but disrespect for the national language.

“The proposed fine is not to punish but to evoke love and patriotism to the country,” he told reporters after attending DBP’s 66th Anniversary celebration yesterday.

Prior to this, it was reported that the government would amend the DBP Act to allow the statutory body to take action against any violation of the Malay Language usage.

Awang said DBP also proposed that the National Language Act be amended in line with the amendments to the DBP Act so that it could carry out its duties as a language enforcer more effectively.

“The National Language Act is the parent act to the DBP Act. If it is expanded, the government can ask DBP to implement the language policy more effectively,” he said.

He said the amendments should be implemented holistically, not only in terms of enforcement but also in the aspect of internationalisation, accreditation and licensing of literary languages. 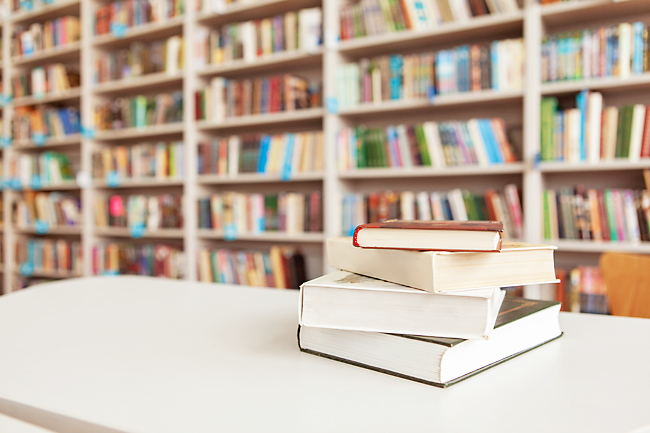