Well known for its fresh and delicious Japanese cuisine, the first Azuma Sushi branch in the Sultanate is set to officially open its door today.

Located on the ground floor of the Times Square Shopping Centre, the first Azuma Sushi branch in the country comes with unique enhanced taste, catering more than 100 selection of Japanese cuisines including fresh sushi, sashimi, tempura, ramen, bento and beverages.

The new branch can accommodate up to around 120 diners and offers two private rooms.

Azuma Sushi hopes that their presence in the country is able to cater to the increasing demand for Japanese cuisine. A few public members were given the opportunity to sample the menu during the branch’s trial run yesterday.

The first branch of Azuma Sushi in the Sultanate took five months to complete and four more branches have been planned for the future.

The eatery runs from 11am to 10pm daily, except for Fridays, when it is closed from noon to 2.30pm. 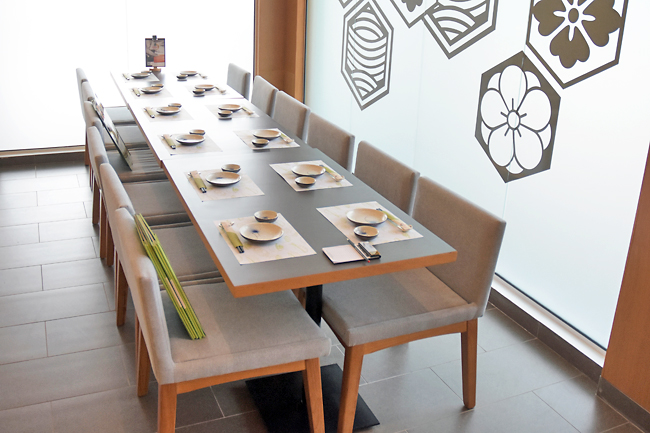 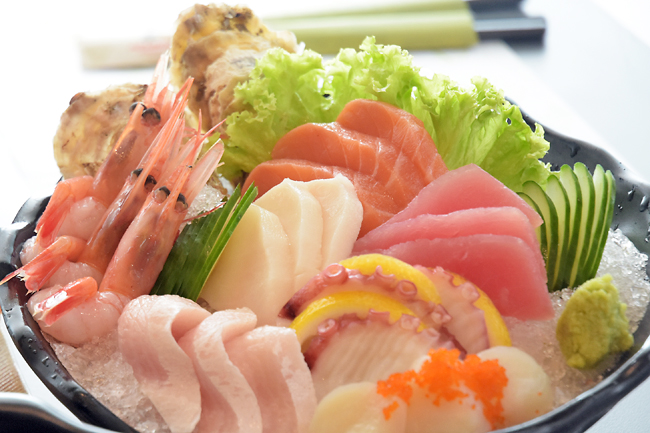