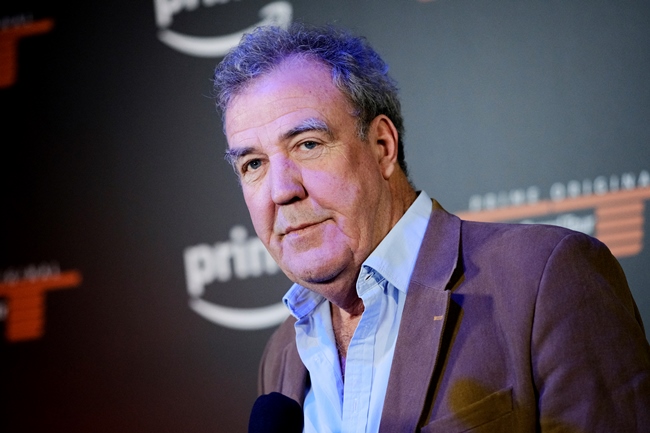 A record number of complaints against the column – more than 20,000 – was made to the UK Independent Press Standards Organisation (Ipso) and many high-profile figures criticised the piece, including author Philip Pullman and London Mayor Sadiq Khan.