THE WASHINGTON POST – By one narrow view of Darwinian theory, grandparents are virtually useless. After all, they don’t produce many babies, and that’s all evolution cares about – passing down helpful genes to the next generation.

But don’t worry, Grandma and Grandpa. A broader view recognises your key role in intergenerational survival. It also suggests, according to a new paper from a team of Harvard researchers, that you should be getting more exercise to align your modern body with your evolutionary history.

This view comes from a Perspective paper published in Proceedings of the National Academy of Sciences. The paper is titled The active grandparent hypothesis: Physical activity and the evolution of extended human healthspans and lifespans. It posits that modern-day Westerners engage in much less physical activity than earlier humans, and that this “mismatch” leads to many chronic diseases once rare in humans.

One of the authors of the active grandparent hypothesis (AGH) is evolutionary biologist Daniel Lieberman, known for his role in the Born to Run thesis (which suggests that endurance running had a role in human evolution). Another is I-Min Lee, a professor of epidemiology recognised worldwide for her multi-decade research with large groups and recent papers that measure physical activity.

The AGH is based largely on observations of hunter-gatherer tribes such as the Hadza of northern Tanzania, and on activity patterns of animals closely related to humans, such as chimpanzees. Chimps don’t move much, but the Hadza do. Therefore, something happened in our evolutionary past that changed us from sitters to movers, and the change was powerful enough to be passed along as an important survival trait.

Literally thousands of scientific papers have closely linked exercise in humans to health and long life. Moreover, according to the AGH: “The older one gets, the more physical activity matters.”

The comparative statistics between human groups across the millennia are striking. The Hadza spend four to six hours a day in moderate to vigorous activity, as their ancestors likely did. Current United States (US) exercise guidelines recommend 2.5 hours a week of such activity. Hadza adults have an overweight-obesity prevalence of about two per cent.

In the US this figure has soared above 70 per cent. 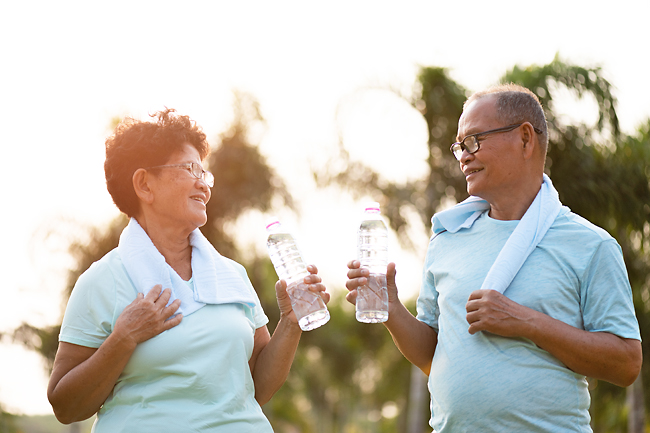 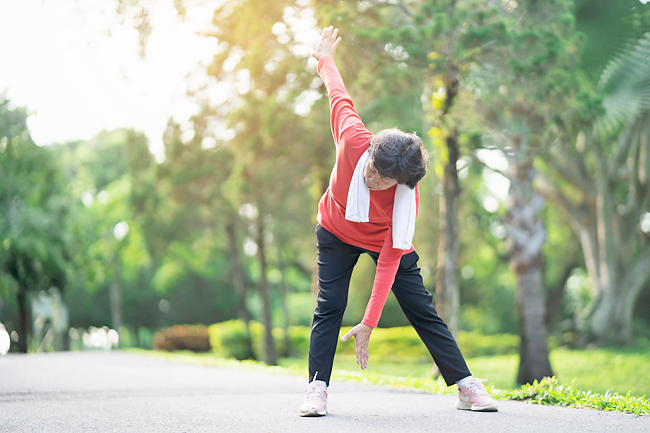 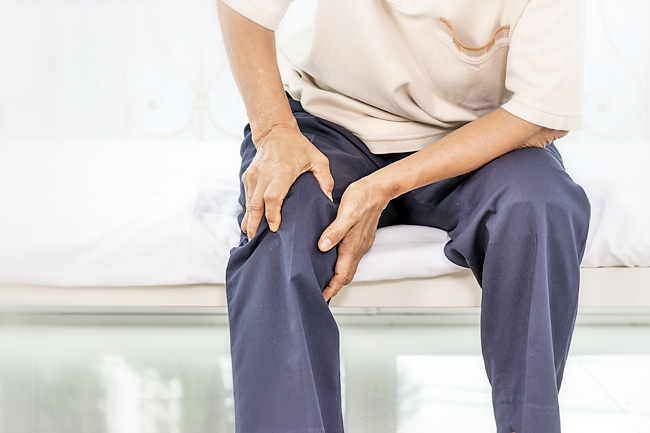 The Hadza also remain active in old age, when Westerners typically head for the car and the couch. Hadza grandmothers are particularly impressive. They actually forage more than their daughters, who are usually busy caring for several youngsters. The food supplied by grandmothers helps sustain the extended family. Without it, the family might wither and die.

“The paper does a great job summarising that old age may have evolved in humans along with a highly active lifestyle,” said University of Southern California professor of human and evolutionary biology David Raichlen, who is not associated with the new publication. “It shows that the harmful effects of inactivity seem to be greater in older compared to younger adults.”

To appreciate the AGH, you must understand one widely held but inaccurate assumption about the reason that early humans did not live as long as modern humans. While they died, on average, at a younger age than we do today, these deaths were not caused by unhealthy adult lifestyles. They were the result of high infant mortality rates and childhood infections, which have been largely eliminated by modern medicine.

Lieberman, Lee and their co-authors offer two main explanations for the good health of ancient grandparents. The first is simple and widely understood. The second is novel, little-discussed outside research circles, and biologically complex.

The first reason is that regular exercise burns lots of calories, helping to keep us lean and fit. It diverts food energy away from body fat, especially the pernicious visceral fat that releases inflammatory cytokines into the bloodstream. Excess fat and chronic inflammation are linked to major illnesses such as heart disease, diabetes, high blood pressure, and cancer. Exercise counters the development of fat and inflammation, as most of us recognise, and as scientists constantly affirm.

“In my almost three decades investigating physical activity and health, it is astounding to see how regular activity helps maintain good health and function, both physically and mentally,” Lee said.

At the same time, it’s also undeniable that exercise produces short-term damage that manifests as muscle soreness and tiredness – consider how you feel the day after hard session in the gym or your first day of serious lawn work each spring. Ouch! But a day or two later, the muscle soreness disappears, and you are stronger and healthier for your efforts.

This cause-and-effect sequence has long been recognised in the vernacular. Fitness fanatics are fond of saying “Use it or lose it”, and more than a century ago Friedrich Nietzsche wrote, “What does not kill me makes me stronger”. These expressions now appear to hold at least a kernel of truth. However, they have lacked biological explication, until now.

In their paper, Lieberman and his colleagues call the damage-turns-into-growth miracle the “activity paradox”, and theorise that the health-enhancing response is controlled by a many-pronged “repair and maintenance” process.

When you exercise, your cardiac output is three to four times higher than when at rest. The body takes note, and turns on repair-and-maintenance mechanisms in various systems, including the muscles, the cartilage, the microbiome and the internal antioxidant system.

The repair and maintenance doesn’t just return the body to its prior homeostasis, however, but actually leads to improved healthfulness. Thus, the second reason that ancient grandparents lived long lives.

You won’t necessarily develop biceps like Popeye or Olympic potential like Usain Bolt if you regularly force your body to go into the repair and maintenance response.

But the combined effect on health and longevity of so many biological reactions is real and measurable. Lieberman said, “We have yet to see any small bit of physical activity that doesn’t promote repair and maintenance.”

Lack of exercise has opposite effects that lead to disease and breakdown. Lieberman likens the pace of these effects to the slow drip-drip-drip of stalactite formations on a cave’s ceiling. Each tiny little change is so small that the body barely perceives it. “By the time they are apparent,” he said, “it’s too late to repair them.”

In his book Exercised, released last spring, Lieberman describes a day in the life of the Hadza, which hasn’t changed much in millennia. It’s tough. Soon after dawn, the males head out to hunt and perhaps to chase honeybees from their hives. The women search for tubers and berries. “Finding a good place to dig sometimes involves an hour-long trek,” he wrote. “Digging is arduous work because many tubers hide several feet deep under rocks that must be pried out.”

The ancient farmers who came to predominate after most of the tribes like the Hadza disappeared didn’t have it any easier. Studies have shown that they likely burned as many or more calories per day than hunter-gatherers. You had to be moving and/or hoeing and digging most of the day. If you weren’t, your clan might not survive.

Human life changed little until the Industrial Revolution that began less than 300 years ago. The Computer Age of the past 50 years produced unprecedented social shocks.

Suddenly, you could better provide for your family by staring at a screen all day than through farming or factory labour. But the trade-off too often is infirmity in old age. And most grandparents don’t want to live to 100 if it means dealing with debilitating illness for 30 years. They want to be healthy and vigorous to enjoy the grandkids.

Lieberman and Lee’s hypothesis shows that this is possible, but you’ll have to move.

“It’s great if someone can achieve 10,000 steps a day,” Lee said, “but we now clearly know there are health benefits at lower levels, even 5,000 steps. We don’t live under the conditions faced by the Hadza, but that doesn’t mean we shouldn’t move like the Hadza. We should”.

Lieberman goes even further. “Exercise is medicine, but we can’t prescribe a simple dose for everyone,” he said. “The most important message is that something is better than nothing. Just move more.” 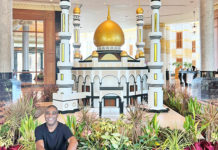 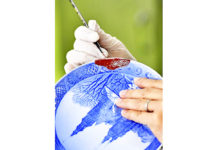 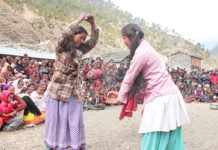