Thais most enthusiastic about digital payments in Asean

THE NATION THAILAND – Cashless payments, online shopping and revenge travel were the three leading trends that would feature in the endemic world in Southeast Asia, according to a Visa report on Consumer Payment Attitudes.

The study showed that Thai consumers (89 per cent) lead Southeast Asia in their intention to use cashless payment methods more often, followed by Vietnam (83 per cent), Malaysia (78 per cent) and Indonesia (78 per cent).

Serene Gay, Visa group country manager for Southeast Asia, said that during these past two years, the company had witnessed an acceleration in digital commerce as consumers sought out faster, safer and more convenient ways to pay.

Meanwhile, new shopping channels have also gained traction during the pandemic, driven by store closures and movement restrictions. Over half (55 per cent) of Southeast Asian consumers have tried shopping online via applications for the first time, a trend led by consumers in Indonesia (72 per cent), Vietnam (66 per cent), and Thailand (65 per cent). 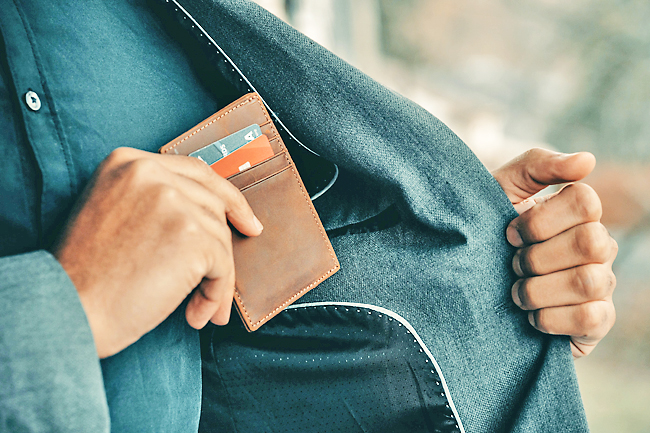