THE NATION/ ANN – Thailand’s National Wage Committee has given the green light to increase the average minimum daily wage by five per cent to THB337, likely effective from October 1.

Labour Ministry permanent secretary Boonchob Suthamanaswong, who chairs the panel, said on Friday it had resolved to raise the minimum wage by 5.02 per cent. The committee consists of representatives of employers, employees and the government.

The Labour Ministry will forward the resolution to Cabinet for endorsement so the new minimum wages could come into force on October 1, Boonchob said.

The new minimum wages vary from THB328 to THB354 depending on location. Three provinces – Chonburi, Rayong and Phuket – will see the highest increase, to THB354.

The lowest hike – to THB328 – will apply to Yala, Pattani, Narathiwat, Na n and Udon Thani.

Boonchob said that in making its decision, the National Wage Committee attempted to balance businesses’ survival with employees’ ability to cope with the rising cost of living.

The panel also proposed measures the government could implement to curb possible impacts of the wage hike on business operators, the permanent secretary said. 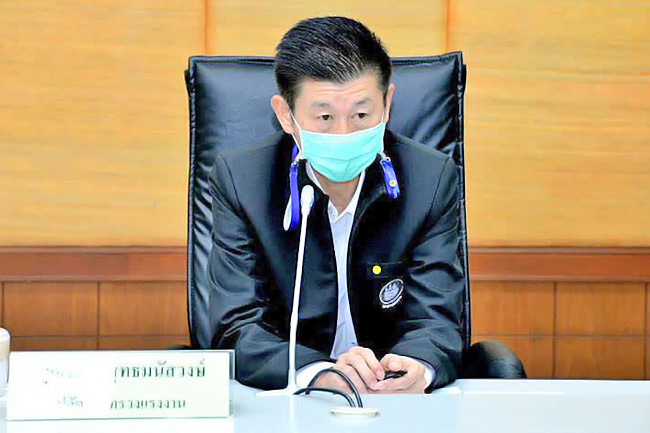