CNA – Thailand will allow foreigners to fully own land for residential use, a government official said yesterday, seeking to boost its economy by attracting a million new big-spending residents from overseas.

Thailand has for decades been a popular expatriate destination for investment, retirement and for starting small businesses, but foreign land ownership has been restricted.

Subject to Cabinet approval, foreign nationals will be permitted to own up to 0.16 hectares from September, providing they can invest THB40 million (USD1.09 million) in Thai property, securities or funds over the three years, said government spokesman Thanakorn Wangboonkongchana.

The government is keen to attract more skilled workers and retirees and the proposal would include some tax benefits and a 10-year visa.

The scheme, which would be reviewed after five years, aims to add THB1 trillion (USD27.25 billion) to the economy, and boost investments by THB800 billion, Thanakorn said.

The government expects the economy to grow 3.5 per cent this year and reach pre-pandemic levels in 2023. 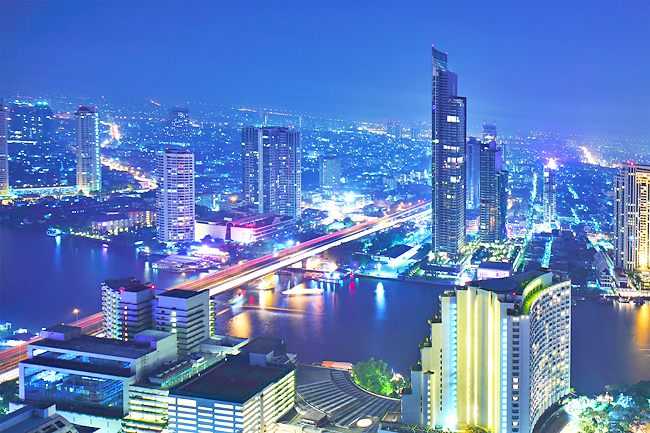