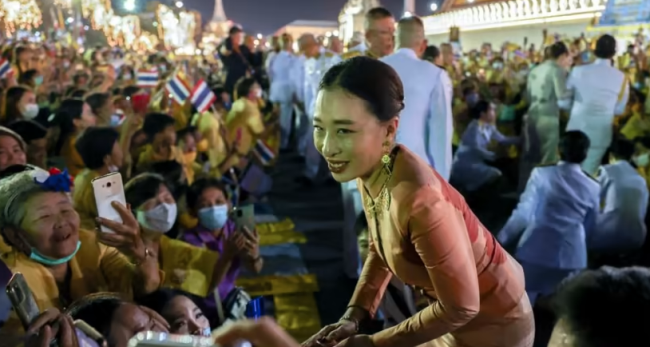 CNA – Thailand’s Princess Bajrakitiyabha remained unconscious more than three weeks after collapsing due to a heart problem, a palace statement said in an update on the health of the 44-year-old potential heir to the throne.

The eldest child of Thai King Maha Vajiralongkorn lost consciousness on December 15 due to severe heart arrhythmia resulting from inflammation following a mycoplasma infection, according to a statement issued by the palace late on Saturday.