HOUSTON (AP) – Texas’ prison system has temporarily stopped transporting inmates as it investigates how a convicted murderer escaped from a bus last month and later killed a man and his four grandsons.

“The agency is conducting an internal Serious Incident Review and also intends to bring in an outside firm to conduct an independent review to identify factors that may have led to the escape of (Gonzalo) Lopez,” the Texas Department of Criminal Justice said in a statement on Monday. No timeline was given for how long the internal review would take to complete.

The agency said if it must transport an inmate for an emergency medical appointment or for release, it will have more security.

Such additional security measures were in place when a van that was transporting an inmate from a hospital to a prison in East Texas collided with another vehicle early on Tuesday on a freeway north of Houston, according to the prison agency. Three guards were injured but were expected to survive. The inmate was in stable condition.

“We are reviewing our processes and determining how to reduce the need to move inmates,” Clark said in an email.

Lopez, who had killed on behalf of Mexican drug cartels, fled a prison bus on May 12 after breaking free from his restraints and from a caged area of the vehicle.

Lopez stabbed and injured the bus driver before escaping into a wooded area near Centerville, which is between Dallas and Houston. 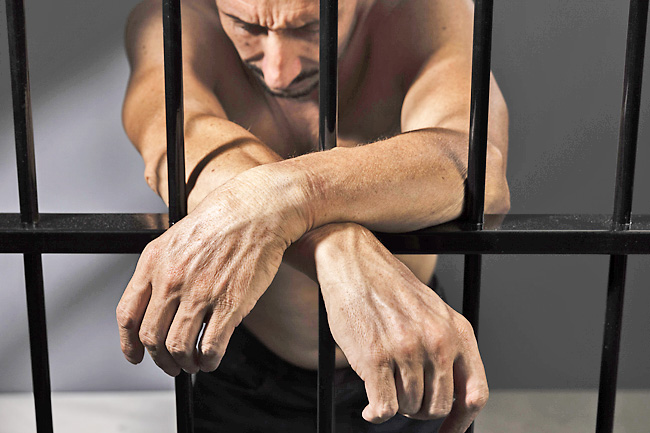