CNA – A black former elevator operator at Tesla’s flagship California assembly plant on Tuesday rejected a USD15 million award in his lawsuit alleging racial abuse by coworkers, opening the door for a new trial after a judge slashed a USD137 million jury verdict.

Lawyers for Owen Diaz, who had sued Tesla in 2017, turned down the judge’s award in a brief filing in federal court in San Francisco. They said in a statement that the award was unjust and would not deter future misconduct by Tesla.

“In rejecting the court’s excessive reduction by asking for a new trial, Diaz is again asking a jury of his peers to evaluate what Tesla did to him and to provide just compensation for the torrent of racist slurs that was directed at him,” his lawyers said.

Tesla did not immediately respond to a request for comment.

United States (US) District Judge William Orrick lowered the jury award, which was one of the largest of its kind in a discrimination lawsuit, to USD15 million in April. He had also denied Tesla’s motion for a new trial, conditioned on Diaz’s acceptance of the lower award.

Earlier this month the judge denied Diaz’s motion for permission to appeal that ruling and gave him two weeks to accept the lower award or agree to a new trial. 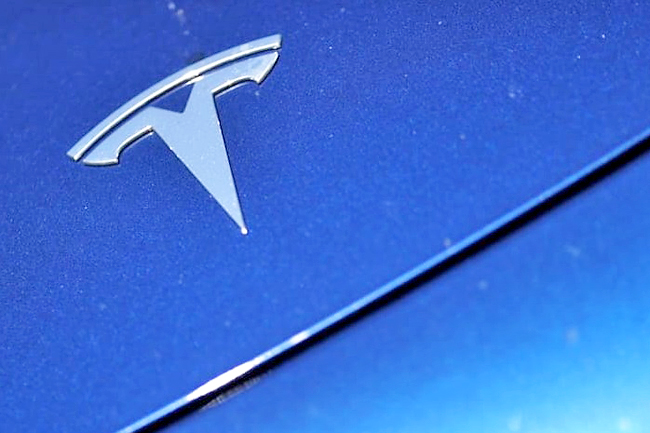