DUBAI (AFP) – Ten Yemeni soldiers were killed in an overnight rebel attack near the blockaded city of Taez, Yemen’s government said yesterday, calling it a “dangerous escalation” after a months-long ceasefire.

The assault, which also left several soldiers wounded, was aimed at cutting off a key route to the southwestern city of about two million, the government said.

The Huthi rebels have blocked main roads into Taez since 2015, the same year that a coalition intervened in the conflict.

Yemen’s warring parties have been observing a ceasefire since April, bringing a drastic reduction in hostilities although small-scale fighting has continued.

The Taez attack was a “blatant challenge to initiatives and efforts seeking to end the war and achieve peace”, Yemen’s internationally recognised government said in a statement. 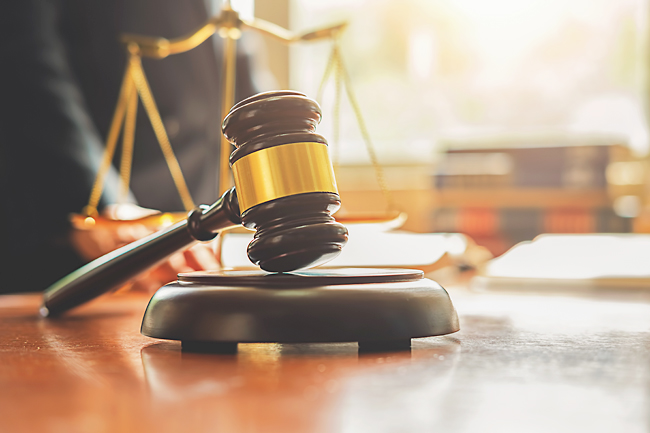 It was “an attempt to undermine efforts to expand and extend the humanitarian truce”, it added.

Military sources said the rebels, who hold much of Yemen including the capital Sanaa, were trying to cut off the road linking Taez with government-controlled Lahj.

The rebels infiltrated army sites and clashed with government soldiers in a battle fought on multiple fronts, they said. No detail was available on rebel casualties.

Also yesterday, 16 human rights groups made a joint appeal for the Huthis to open roads into Taez to ease growing humanitarian problems in Yemen’s third-biggest city.

“Dangerous and poorly maintained mountain roads… are the only connection between Taez city’s besieged population and the rest of the world,” said Deputy Middle East and North Africa Director at Human Rights Watch Michael Page.

“Opening the main roads would help immensely to alleviate the suffering of a population that has been in near-total isolation for seven years.”

Holding talks about opening the roads was one of the conditions of the United Nations-brokered truce. But despite meetings in Jordan, no breakthrough has been reached.